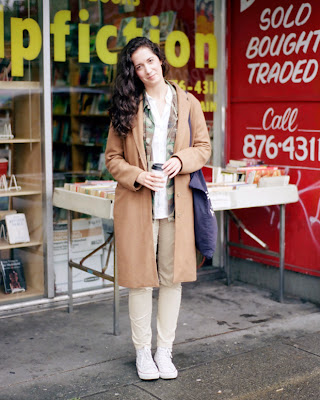 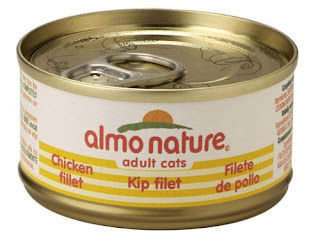 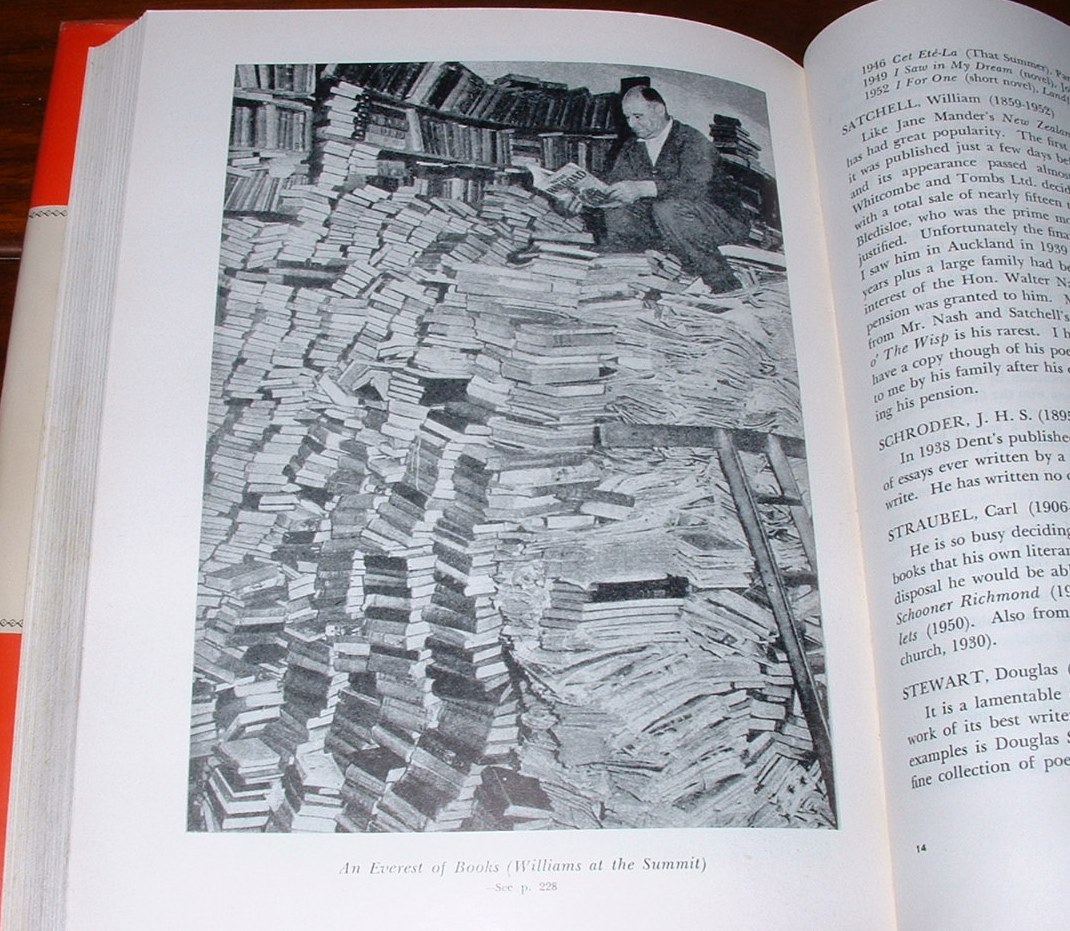 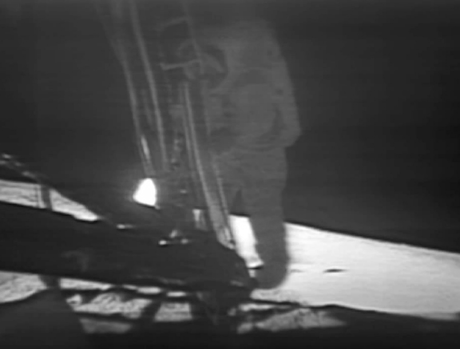 NASA needed astronauts to go plant a flag on the moon. For obvious reasons, the astronauts ended up being the most reliable type of man America makes: white, straight, full-starch protestant, center-right, and spawned by the union of science and the military. Every last one of them was the heart of the heart of the tv dinner demographic. But then they get shot into space, tossed from the gravity of this planet, across a quarter million miles of nothing, to be snagged by the moon after three days. Eighteen guys did this and twelve descended further to find out that moon dust smells like gunsmoke. Every single one of them came back irrevocably changed. America had sent the squarest motherfuckers it could find to the moon and the moon sent back humans."
- posted by cjb @ 9:08 AM