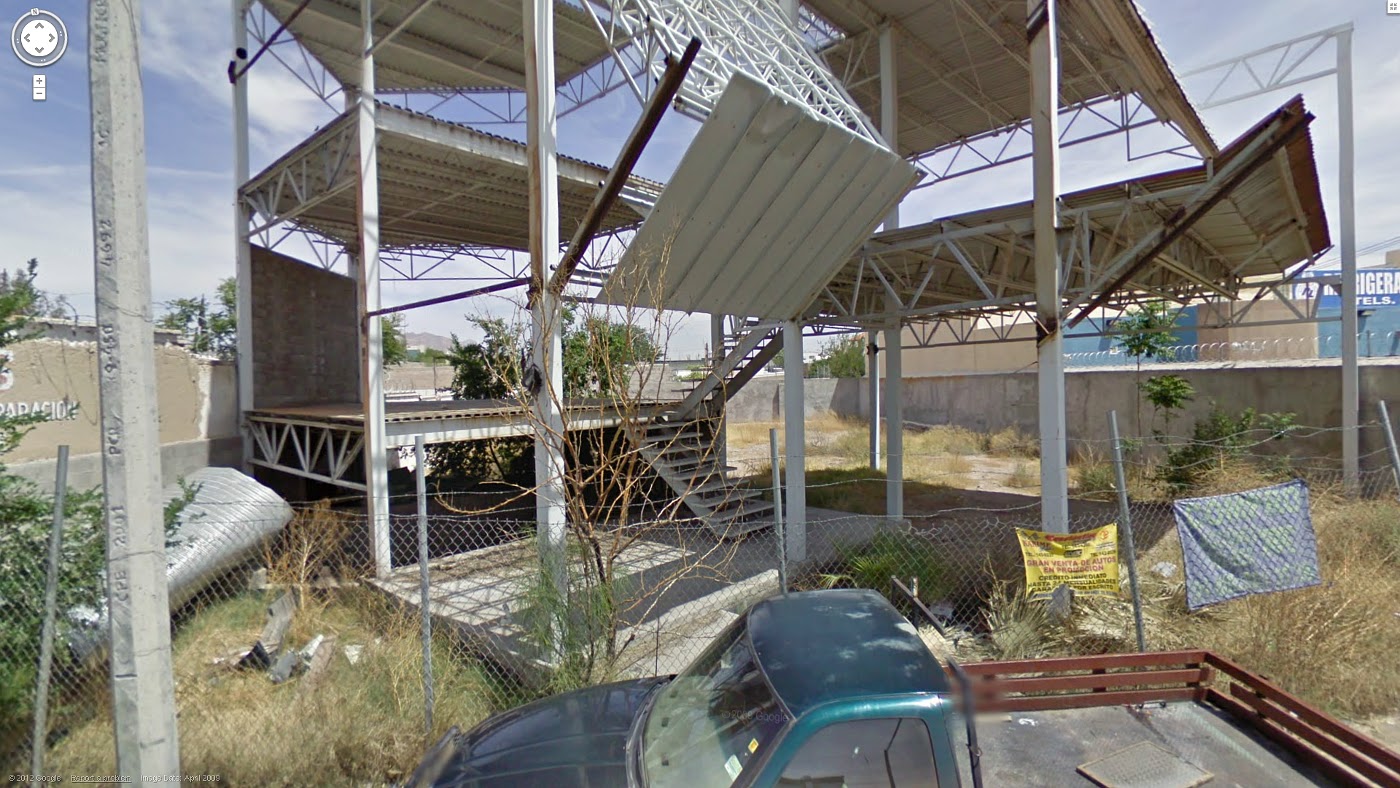 "Deserts possess a particular magic, since they have exhausted their own futures, and are thus free of time. Anything erected there, a city, a pyramid, a motel, stands outside time." (JGB)
- posted by cjb @ 10:17 PM 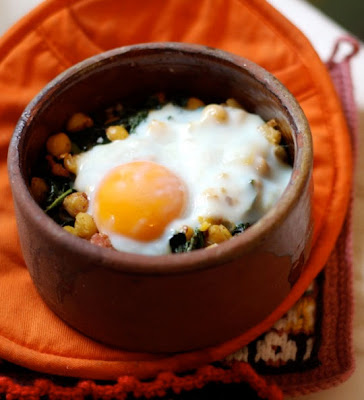 "You can certainly make this with canned chickpeas and even frozen spinach. Your egg and sausage can be supermarket bought and that would be fine, too. But I must confess, I feel part of the reason this is so good is that I cooked the chickpeas from scratch, got my pasture-raised chicken eggs at the farmers' market and a bunch of fresh kale there, too. And my sausage came from a reputable butcher that uses local, sustainable meat and makes them in-house. Still, with all those so-called fancy ingredients, I reckon this dish came in at about $3.00 per serving. And it was a good, fill-me-up kind of serving too."
- posted by cjb @ 1:25 PM 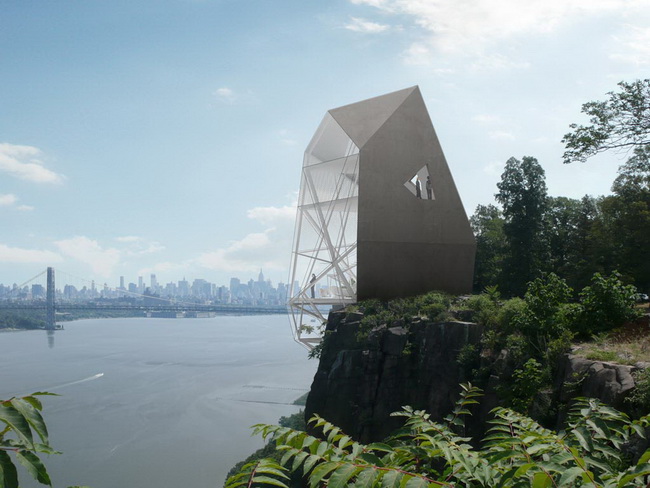 "The Palisades are a line of steep cliffs along the west side of the lower Hudson River in northeastern New Jersey and southern New York in the United States. The cliffs stretch north from Jersey City to near Nyack, New York. They rise nearly vertically from near the edge of the river and are among the most dramatic geologic features in the vicinity of New York City, forming a canyon of the Hudson River north of Fort Lee, as well as providing a vista of the New York City skyline."
- posted by cjb @ 12:52 PM

"Addison & Sarova Auctioneers is proud to announce 'The Last Book Sale.' This shelf-lot auction is to be held on-site in Archer City [Texas], the location made famous by McMurtry’s The Last Picture Show and the film based upon that novel. The sale of hundreds of thousands of books, housed in Booked Up Inc stores numbers 2, 3, and 4, will be held over two days: August 10-11, 2012. A week of preview will precede the sale.

Larry McMurtry will be on-hand and, more than a shelf-sale, this will be a true celebration of the book trade and a collective renewal of vows to our labor of love [sic]. Did we mention there will be music, Texas BBQ, cold beer, and warm weather?"
- posted by cjb @ 9:06 AM

Overcast.  Light rain beading on the azaleas' pink blooms and on the hoods of all the cars along the bike path, the individual droplets reflecting the sky. 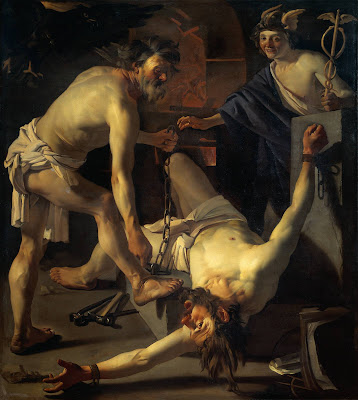 "It is a muddled, intricate, spectacular film, but more or less in control of all its craziness and is very watchable. It lacks the central killer punch of Alien: it doesn't have its satirical brilliance and its tough, rationalist attack on human agency and guilt. But there's a driving narrative impulse, and, however silly, a kind of idealism, a sense that it's exciting to make contact with whatever's out there."
- posted by cjb @ 8:53 PM 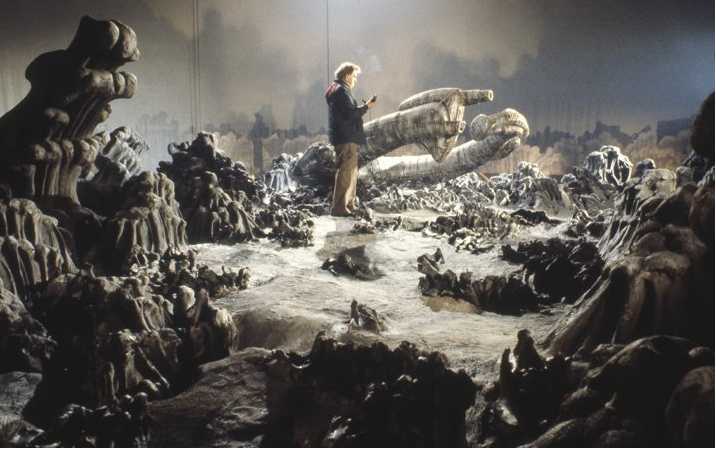 ANGLE THROUGH FRONT CANOPY ON a bizarre shape looming ahead.

An enormous bonelike mass projecting upward from the bed of ash.

Canted on its side and buckled against a rock outcropping by the lava flow, it is still recognizable as an EXTRATERRESTRIAL SHIP. Bio-mechanoid. Nonhuman design.
- posted by cjb @ 8:04 PM

In 1932 in April a small boy and his mother and father waited on an Oakland, California, pier for the San Francisco ferry. The boy, who was almost four years old, noticed a blind beggar, huge and old with white hair and beard, standing with a tin cup. The little boy asked his father for a nickel, which the boy took over to the beggar and gave him. The beggar, in a surprisingly hearty voice, thanked him and gave him back a piece of paper, which the boy took to his father to see what it was.

"It tells about God," his father said.

The little boy did not know that the beggar was not actually a beggar but a supernatural entity visiting Earth to check up on people. Years later the little boy grew up and became a man. In the year 1974 that man found himself in terrible difficulties, facing disgrace, imprisonment, and possible death. There was no way for him to extricate himself. At that point the supernatural entity returned to Earth, loaned the man a part of his spirit, and saved him from his difficulties. The man never guessed why the supernatural entity came to rescue him. He had long ago forgotten the great bearded blind beggar and the nickel he had given him. 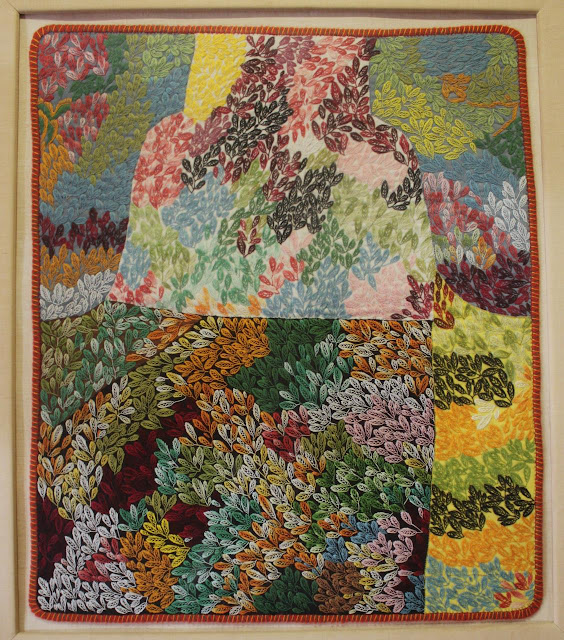 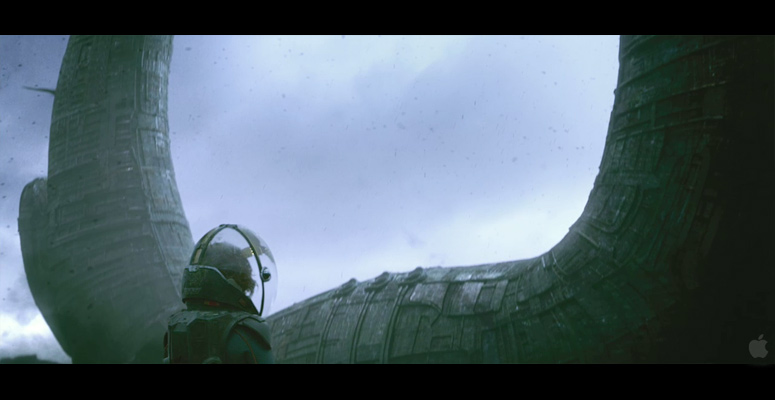 Empty landscape. Then Kane comes up over a rise startled by what he sees.

Suddenly the transmission is deafening.

A gargantuan construction rising from the rock. Clearly of nonhuman manufacture.

Noise still at shrill pitch. All members of the party shouting into their voice-amps.

KANE Some kind of spaceship.

DALLAS: Ash, can you see this.

Ash looking at the craft on a screen.

ASH: Yeah. Never seen one like it. Neither has Mother.

ASH: Whatever the transmission is, it's inside that. 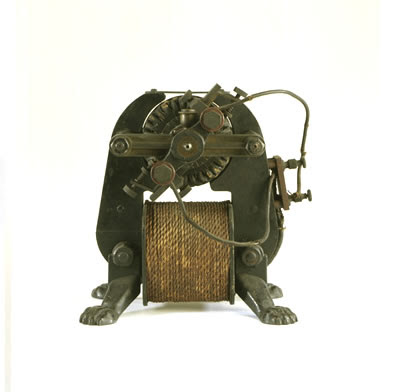 "An all exposed skeletal model of a 110 volt single amp 1800 RPM DC motor clearly illustrating the rotating armature, the commutator, field coil and frame borne on four corner-mounted lion's paw feet. Riker pioneered the use of electrical motors in transportation."
- posted by cjb @ 9:29 AM 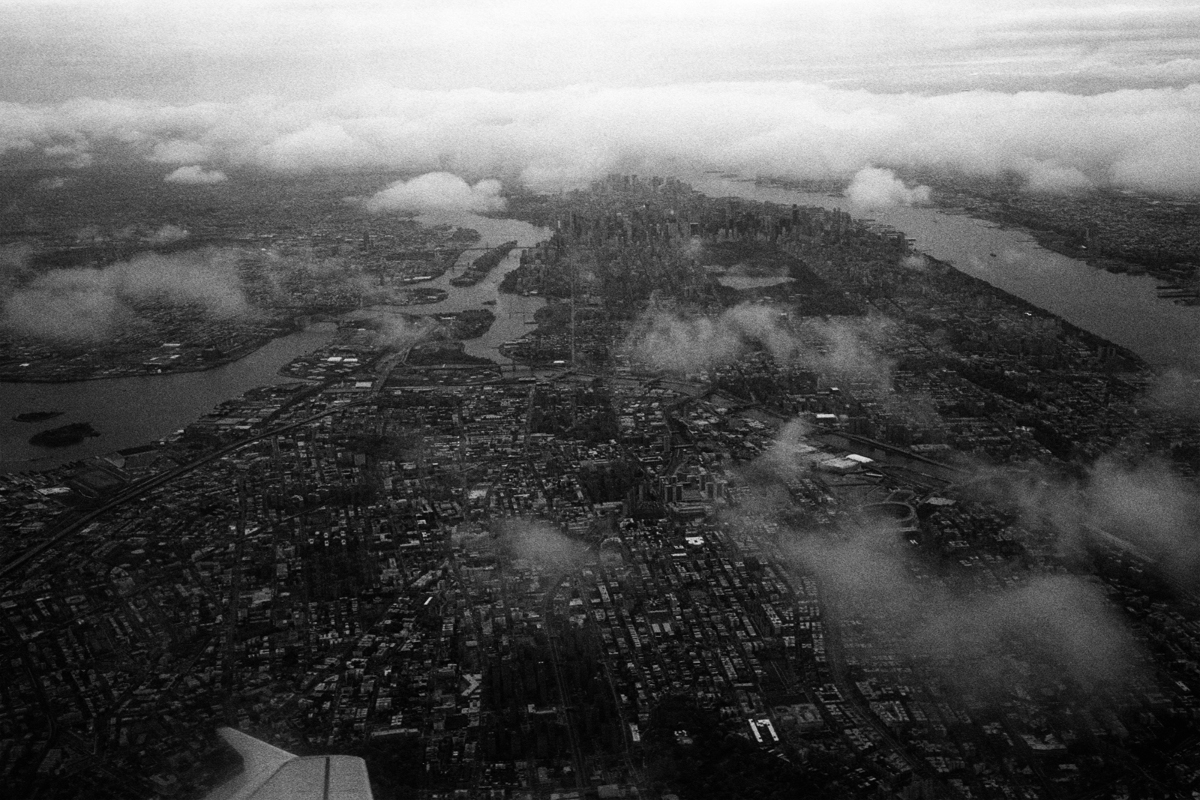 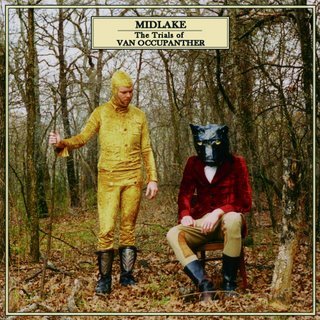 "It takes a while to find it, but if you are a Facebook user, there is a small settings button entitled 'deactivate account.' If you click, Facebook displays the faces of people 'who will miss you.' If you are determined nonetheless to depart, and scroll further down, you are required to choose a 'reason for leaving' before you are permitted to go. Unfortunately, 'inadequate citizen rule' or 'doubts about corporate governance' are not among the choices. From the available list, I went with 'I don’t feel safe on Facebook.'"
- posted by cjb @ 5:41 PM