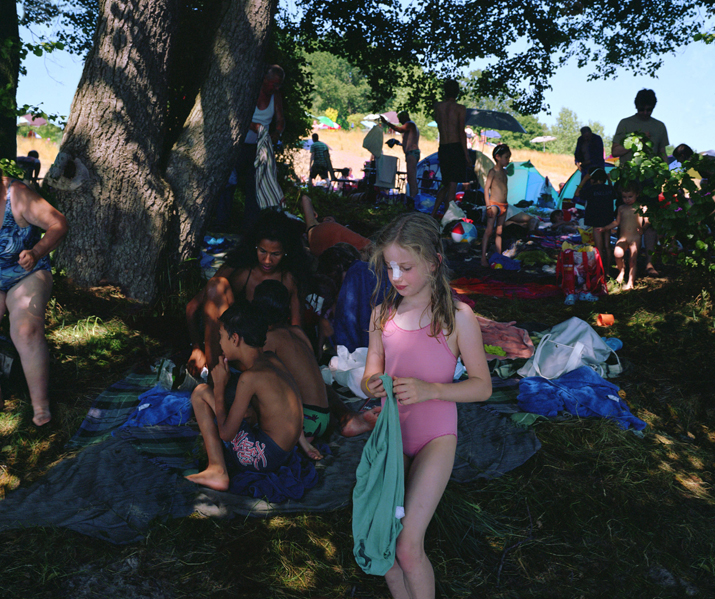 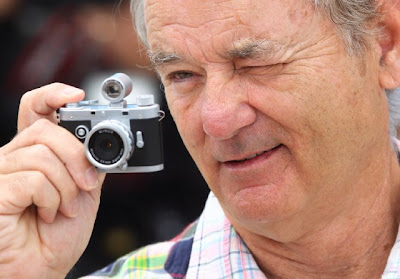 "[T]he touchstone of great emotion and the noble expression of it—the conversion of great emotion into great and good works, and thereby into the improvement of the world."
- posted by cjb @ 10:48 PM
Friday, May 25, 2012

CJB:  No such beast here, sorry.

GWDPBATC:  You don't have one?

CJB:  No such books here, sorry. 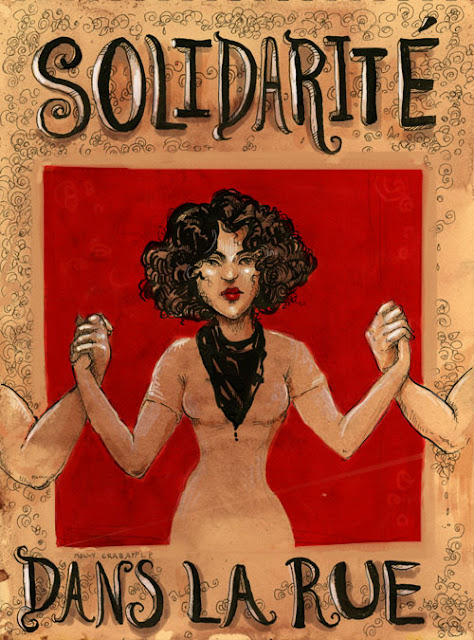 Bill 78 is an insult to every Canadian, reflecting a profound contempt for the "governed." Quebec's students are protesting tuition increases designed to put anyone trying to better themselves in hock to the "institututions of higher education" for eternity. Unless you are fortunate enough for full scholarship (which I was, at UBC, for 3 of my 4 years) this basically acts as a clawback of your earnings for a decade or longer, especially if your degree is in liberal arts. Saddling young people with $30,000+ debts at the start of their working lives is something that we, as a culture, have to come to grips with. It's a way of making young people tractable, as with cows. And it's shameful that the inflated costs of higher education are passed along to those least able to bear it, who are then, by dint of those debts, made less mobile and less able to take the risks that were happily taken by the entitled boomer generation. This is not my personal issue - I have a degree and a job. But I am profoundly angered by a society that wants to strap 100-pound weights around the feet of its young, and then castigates them when they can't run.
- posted by cjb @ 11:56 AM

"As I make the paintings I’m conscious that they are real places, and that behind each slotted window is a cell containing one or more people, but I can only hope the finished work reflects that sense of humanism. I’ve always been most interested in where the prisons are built, or more accurately the places and the communities around the facilities. Since prisons are constructed in certain communities for economic and political reasons, my hope in the beginning was that my work would capture the relationship the facilities had on these communities."
- posted by cjb @ 8:59 AM
Thursday, May 24, 2012 Congrats to my brother Dru, receiving his PhD. from UBC as I type.

In other news, my work is included in this excellent exhibition opening tonight at North Vancouver's Presentation House Gallery.  If you're in town, drop by and say hello.  I'm the shy bald guy not wearing a convocation gown.
- posted by cjb @ 1:46 PM 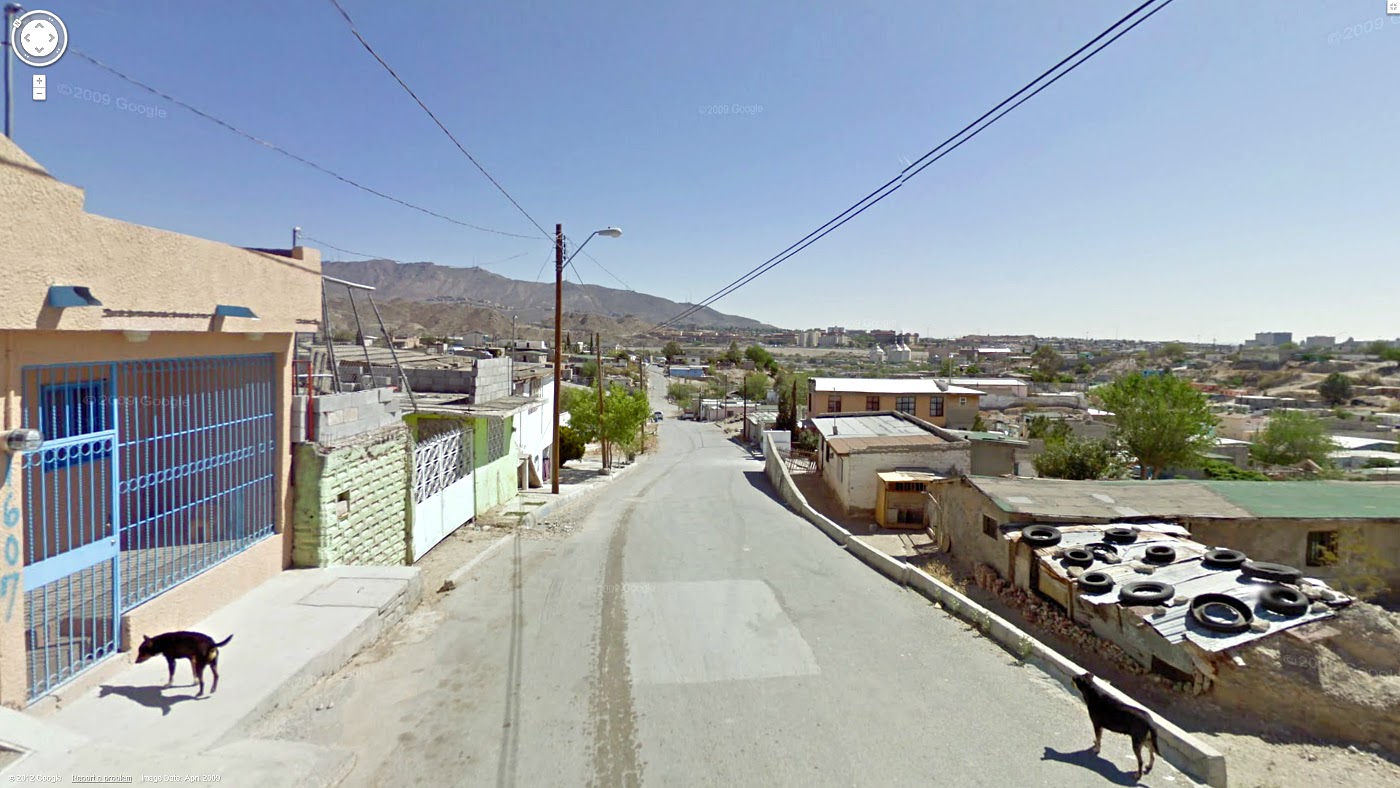 Reading Sergio Gonzalez Rodriguez, The Femicide Machine (semiotext(e), 2012).  Thanks to Carey Mercer for his suggestion of this valuable source.

Gonazalez Rodriguez:  "South of the border crossing, and the old red-light district, with its nightclubs, cantinas and bars lies the zona dorada -- the golden zone -- the city's most urbanized area.  Its avenues recreate the broad strokes of US-style cities.  Suddenly, the rectilinear order of these avenues twists off in an unexpected direction.  A saturation of outdoor advertising appears with loud colors, along with a scattering of brands: a parody of a Texan city.  At once contemporary and anachronistic, vital and decadant, Ciudad Juarez looks like a collage.  The half-century old promise of the city as a thriving business and recreational zone rests in suspended animation.  Signs of underground violence suddenly emerge on street corners, walls, uprooted fence posts, and sidewalks torn up by car crashes, decay and damage caused by fire, graffiti tags, bullet holes.  An invisible and encompassing menace floats there."
- posted by cjb @ 9:39 AM
Wednesday, May 23, 2012 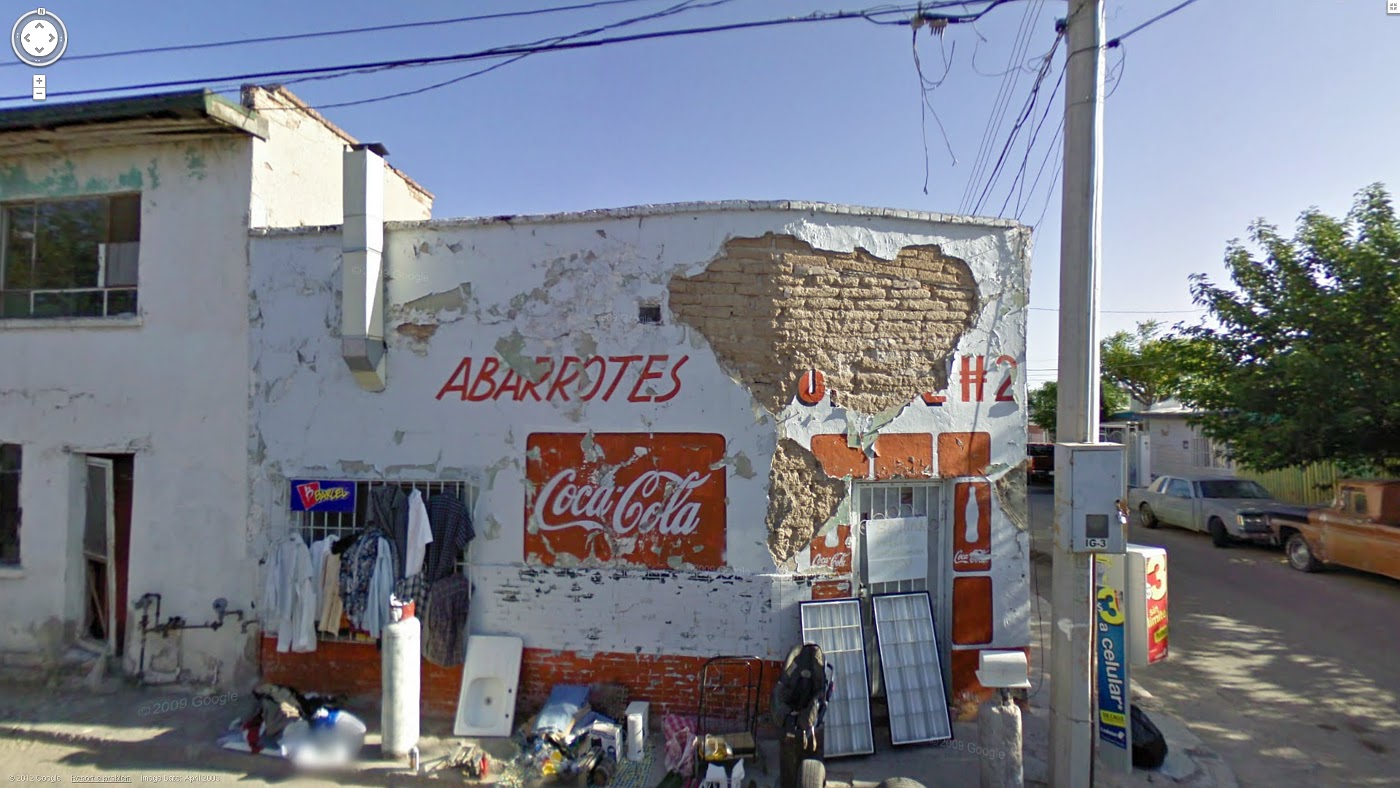 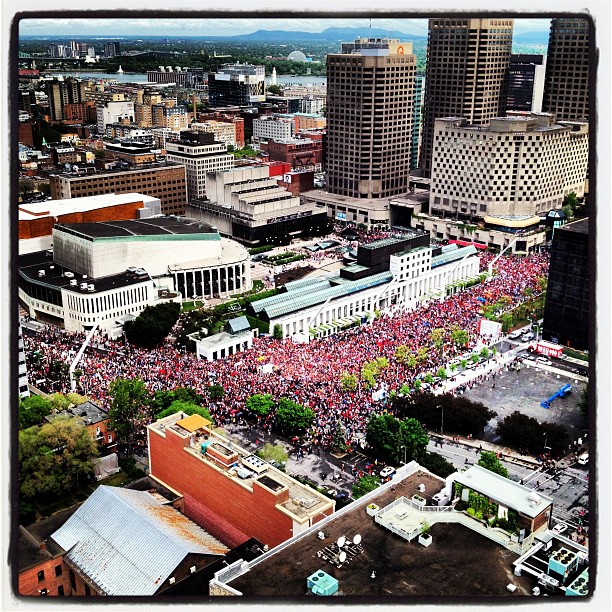 Courtesy this week's New Yorker, whose fiction selections I don't often read.  This story is terrific, contemporary realism in the best sense of the term.

A sample, economical and full of telling details:

"When William parked his mother’s car in the courthouse lot, there was a woman beside him in a red pickup truck, crying. The air was brisk and the tall, old stone building imposing, with the new prison built alongside it.

Inside the courthouse, the room they usually used was locked, so William backtracked to the clerk’s office. The girl in front of him in line, who looked about seventeen, was picking up a restraining order. A bosomy clerk at a desk held a phone receiver to her shoulder and asked, 'How do we do a dissolution of marriage if the husband is in Afghanistan?'"
- posted by cjb @ 6:32 PM