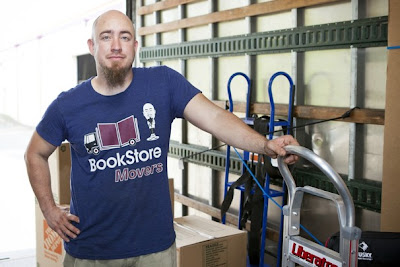 "I never thought I'd be the guy who got up at 4:30 a.m.--I used to read until the sun came up. I recently met up with friends from high school. I could tell they were surprised that the bookworm was a manual laborer who traipses around with a dresser on his back. But there was a certain amount of pride. There were doctors, lawyers, college professors, but I think I was the only small-business owner, the only one not working in someone else's system, the only one who had created something out of nothing."
- posted by cjb @ 8:29 AM
Thursday, June 23, 2011 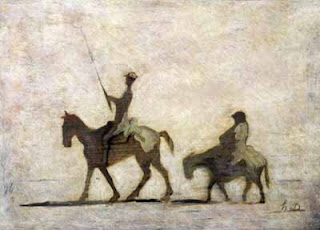 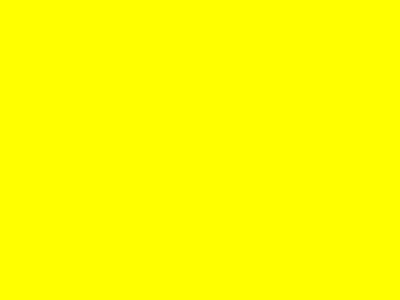 "To speak bluntly, the Cheaper Shows is symptomatic of the current ideological makeup of the 'post-political' mentality of art production itself. The rise of the Cheaper Show as a cultural phenomena makes for pure and wholesome bedfellows between the rise of the post-ideological 'creative class' and the logic of Rize. The 'creative class,' [...] thirsts for a passive environment founded on a 'managed diversity,' hyper-fetishism, anti-elitism, an anti-intellectual environment, positioned, most notably, at a distance from critique. Instead of an exhibition that offers itself up to the public to critical debate, the works are subjected to a flurry of activity and consumption. The public camp-out hours before, and then at the messianic hour of reckoning, the doors are opened. At that moment, each camper races against one another to beat-out bidders on individual works.

The Cheaper Show’s capitalist free-for-all is eerily reminiscent of the apparatus that fuels the real-estate market in Vancouver. Condominiums, including those which will eventually sit on the same site, are pitched as though tossed onto the market in a fire sale. And like the products available at the Cheaper Show, the condos are picked up by new young-urban-professionals camping out hours before each opening (often paying people to camp out in their place, if the developers themselves do not pay for such a line to give the appearance of value and hype). The Cheaper Show and Rize – and there are more than a few tenuous strands connecting the two – together attempt to re-create urban life as an uncorrupted, civilized ideal, encouraging the passivity of a public increasingly accustomed to 'paying for a quality experience.'"
- posted by cjb @ 12:36 PM
Wednesday, June 22, 2011 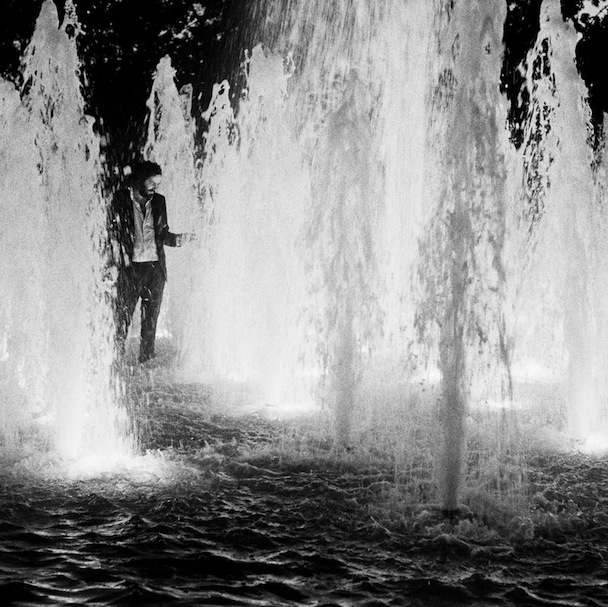 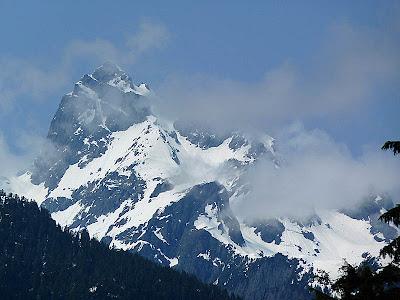 Clubtread group vs. Mount Judge Howay, one of the most logistically difficult climbs in the Coast Range.  Amazing pictures.
- posted by cjb @ 9:51 AM
Tuesday, June 21, 2011

Today's soundtrack: Gayngs, The Gaudy Side of Town

Printing for November.  Five more pictures out in the world.  (Fleetwood Ghost; La Cienega; Cosmopolitan Book Shop; Chocolate Factory Cactus Garden; Surveillance Tower & Palm Tree). Sizes vary, from 8" x 10" (Fleetwood) to 16" x 20" (Cosmopolitan; La Cienega). Editions of 2 + 1AP.  A couple of prints are already spoken for, but at least one of each remains.  If you think that you might like one, feel free to get in touch through the usual channels.  Prices (framed) range from $500-1500.  Proceeds benefit framing for November, a medium format camera with a digital back, and shooting in Los Angeles, Palo Alto, and the Canadian Shield this fall.

Special thanks to LJH, Christopher Gaudet, and Tasha Brotherton, without whom I never would have found the courage.
- posted by cjb @ 9:25 AM
Monday, June 20, 2011 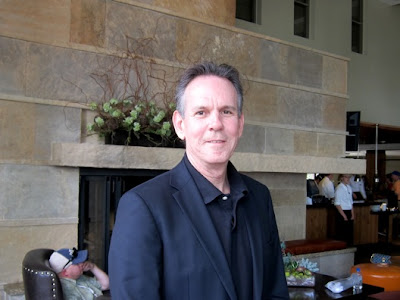 Chef Thomas Keller, dropping science.  Further to a conversation last week: you build a business for the long term by paying attention to the phenomenal world, not to the who-moved-my-cheese crowd.

"This idea that we have, that we want to have the very best and pay the very least is something that is kind of ingrained in Americans. It's kind of a bizarre thought, right? I want the very best caviar you have but I want to pay the very least for it. So what does that do? So the guy who's selling you the caviar will get you the caviar that's the price that you want and tell you it's the very best. You're going to walk away and say I got the best caviar available and I paid this much for it. So your tastebuds are going to be associated with that and say, 'This is the best' when it's actually not. It doesn't actually have to do with the very best, it has to do with your perception of the very best because you paid what you wanted to pay. So when you talk about price with our producers, you open up that opportunity for negotiating the price and reducing the standards."

The other idea is to have a really clean environment. So many restaurants we've all worked in, they're not up to the quality of sanitation that they should be. That's something that's been paramount for me, because at the end of the day no matter how great the food looks or tastes, if you get sick it's unacceptable. It's the basis of what we do, to be serving wholesome food. I don't care where you're working. That's something that's been very important to me. Whether they're chef de cuisine or own the restaurant, or they're going from being chef de partie to being chef de partie at another restaurant. Treat the restaurant like it's yours and one day it will be. I'm the perfect example of someone who treated it like it's mine. Wherever I worked, my little corner, I treated it like it was mine. And ultimately I had my own restaurant.

Collaboration, also. Having the ability to engage everyone in the restaurant so everyone has the opportunity to have an impact. We have so many intelligent individuals in our restaurant. Lots of them are the young ones, and to give them a voice is so important. Give them recognition, give them the opportunity to take ownership of what they're doing. To teach them how to be a chef today so that when they do go on, they're ready. That chef de partie, which is the second tier after commis, is really when we teach them how to be a chef, how to manage, how to order, how to write menus. All of those different things. Quality of ingredients. We teach them that. And as they grow with us, some of them leave as chef de parties and become chefs at smaller restaurants because of what we have given them. There are so many valuable things that I think they learn at the French Laundry. Not just because of me, but because of this culture that we have created there where everybody has the opportunity to make an impact.

I love seeing that a lot of these guys are closing their restaurants for vacation. When I was young and in New York City, there was always a section in the Times saying when all the great restaurants are closed for a week. And all of a sudden, that just disappeared. One year they didn't do that. And we do that too, we're closed 32 days a year, and everyone's paid. From the dishwasher all the way up. To give people a great working environment, giving them a life out of the kitchen — a five day workweek is very important. The idea of health insurance is very important. Giving a life balance, which didn't exist when I was young. When you took a vacation you had to quit. You worked at a restaurant for a year and a half, maybe two years and then you quit and you took your vacation.

But it's not something that was new or that I thought of. There's nothing new. We're dealing with the same things. People talk about creativity like they created it. There's no true creation. Everything that's been in the world has already been there. We've just been inspired to interpret it in a different way. You know? Tell me something that's new on earth. It's been in different forms, but you manipulate it. To me it's about awareness, you're aware of the world around you."
- posted by cjb @ 8:39 AM