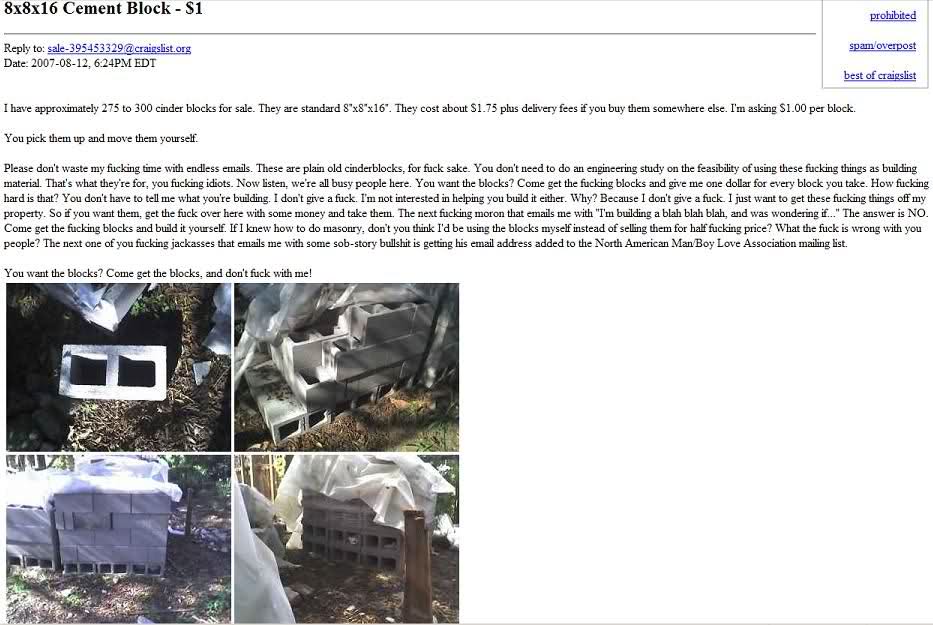 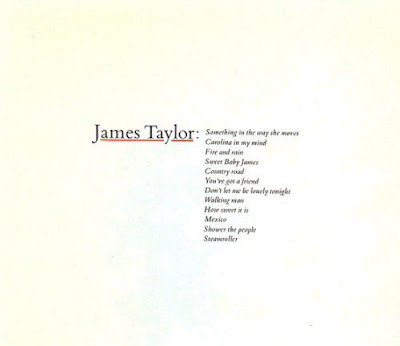 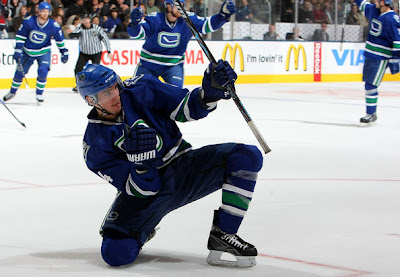 My Hometown Team
by Mick Bailey

Growing up in Montreal watching the likes of Jean Beliveau, Henri Richard, Guy Lafleur and the Canadiens seems a lifetime away for me. Walking the streets of Notre Dame de Grace with my grandmother, skating on outdoor rinks, all day snow shovelling sessions, and sweltering in the evening heat of Montreal summers seems more distant still. As Quebec struggled to find itself, success in hockey was one of the few constants. We loved the Montreal Canadiens because they gave us pride, and intangible joys that allowed us to rise above everyday existence and things mundane; these reasons that allowed us to feel a sense of unity, a sense of belonging in this universe.

In the late 70s my family moved to Vancouver. What a culture shock it was to me at the time. The ever present scent of towering conifers filled the air. Then there were the mountains, the ocean, and the rain. The rain, I would discover, is what defines this city. Ever present, sometimes oppressive, everyone knows it's coming. When it rains here it seems like the sun will never be seen again, but on the other hand when the sun shines here it can be hard to imagine it ever rains.

So it was at this time I discovered the Vancouver Canucks. In the early days they were a blue collar diversion, not blessed with a lot of success in a city that was, and in some ways still is, trying to find its way in the world. Very different from the city I grew up in, yet nevertheless unified by the love of hockey. It was, it seemed, that the fortunes of the team were destined to fail in the end. Just as the rain always returned, so the team was going to lose. I could not understand the lack of optimism, the inevitability and resignation I saw. Vancouver did not think it deserved success? Not really, it was just that the rain was going to return, the enveloping gloom.

In 1982, an unlikely band of heroes skated and banged their way to the Stanley Cup final, and the city rose to another level. I don't think for a minute anyone believed they were about to beat the vaunted  New York Islanders, but the whole run was like a month of sunshine. The city came out of its shell for awhile; as though it had discovered a new sense of consciousness, a new happiness. But the rains returned, and so did the sense of resignation. Until 1994, when an unlikely team rose to prominence and came back from a 3-1 deficit to take the New York Rangers to 7 games. The run galvanized the city in no uncertain terms. As for me, I now pledged myself to two hockey teams, and to one city. I was a Vancouverite, for all the good, for all the bad, I had grown up with this town, and with this team.

In the years that have passed Vancouver has come into its own, become more worldly. This town that is forged by the cold rains of November has changed, and the people are stepping forward, trying to establish themselves. Enter this year's edition of the Vancouver Canucks, fresh on the heels of the wonderful success of the 2010 Winter Olympic Games. Vancouver had come of age, and we had hosted, we had tasted, success. We had garnered the attention of the world, shown the planet what we could be at our best, and we had been proud of that.

So why the angst over the Vancouver Canucks losing two terrible games to tie the Stanley Cup final? Is there an anger, a sense of entitlement, as some have said? No, it is only the sense with which the city carries itself; the rains will return and the Canucks will fall. The truth is, though, that everything is possible. The truth is, the team will sacrifice all to win. The truth is, winning is not a guarantee, and yes, the rains will return, and yes, we will still love the game of hockey and the Vancouver Canucks. Why? Because life is worth nothing without dreams, love, loyalty and faith. It is because we want to smile at the person we pass on the street; it is because in November, as we wait, without umbrellas, for the rains to subside we will know "our boys" have done something special. Whatever happens, Vancouver, this is where we live, this is where we love, and remember, my friends, "This is what we live for!!!!"
- posted by cjb @ 6:04 PM

Richard Shiff: "Usually I choose to employ the term 'technique' within this study, even where others might regard the term 'style' as more appropriate.  This preference for 'technique' is intended to indicate that the external appearance of a[n artwork], the 'style' that may result from the application of technical procedure, should be seen as 'made' rather than 'found' -- as the product of means sufficiently social to be imitated and appropriated by others, rather than the result of a singular and inborn manner."
- posted by cjb @ 9:53 AM
Thursday, June 09, 2011 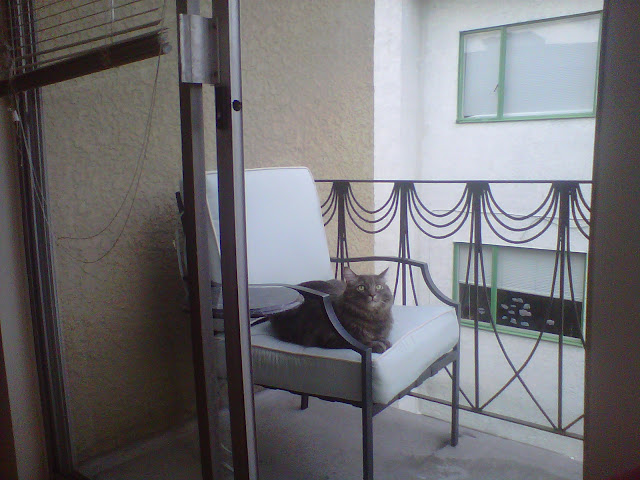 Walter Benjamin: "The sight of immediate reality has become an orchid in the land of technology."
- posted by cjb @ 10:44 AM