The idea's not to make a Poussin.  Poussin made Poussins.  A literal recreation of a period style -- or the appearance of a style's recreation -- equals kitsch, and definitely qualifies as a major aesthetic error (qv. Lempicka; Schnabel; late Picabia).  That said, I think it's entirely possible to make artworks that gesture toward other works, just as photographs gesture toward the things they depict.  This tendency can be more or less pronounced, and is currently better theorized in music than in the depictive arts (qv. DJ Shadow's Endtroducing... (1996) and J Dilla's Donuts (2006), among many, many others).
- posted by cjb @ 6:58 PM
Friday, March 25, 2011

The daughter (?) with the cellphone reminds me of a Poussin figure (turned sideways to the viewer, sloped shoulder and bent knee), but I can't place the picture.
- posted by cjb @ 7:09 PM
Thursday, March 24, 2011 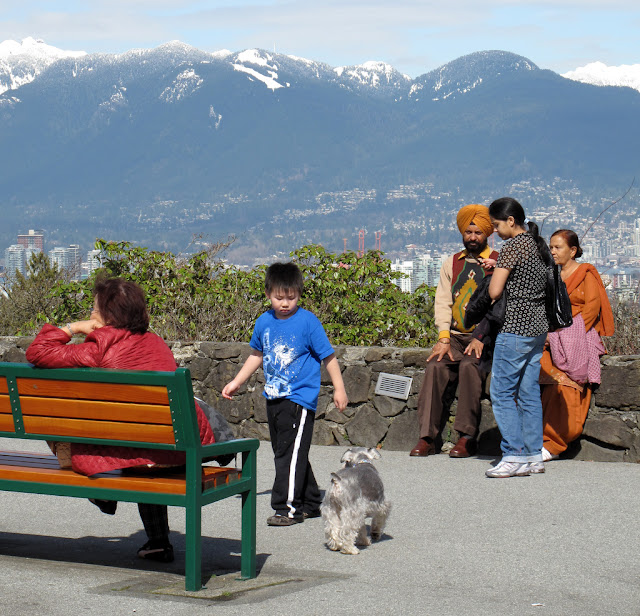 I genuinely don't know what to make of this photograph. Part of me thinks it's terrible, a major aesthetic error.  But I like the torsion of the little boy's body and the family group at the far right.

Three groups of people in shared social space, deep in their own concerns and invisible to each other.  Only the camera looking at the landscape.
- posted by cjb @ 6:54 PM

"When the mountains beyond the city are covered with snow to their base, the late afternoon light falling obliquely from the west upon the long slopes discloses new contours.  For a few moments of time the austerity vanishes, and the mountains appear innocently folded in furry white.  Their daily look has gone.  For these few moments the slanting rays curiously discover each separate tree behind each separate tree in the infinite white forests.  Then the light fades, and the familiar mountains resume their daily look again.  The light has gone, but those who have seen it will remember."
- posted by cjb @ 5:44 PM

We Were Kittens Once, and Young by Anna Holmes -- short, impeccibly well-written account of what it's like to live alongside (& love) animals whose lifespan is, cruelly, shorter than yours.

"It is not an exaggeration to say that, when I imagine what their deaths will be like, the scene plays out like the highlight reel from an actress’ Oscar-nominated performance. I don’t know how I am going to live without you, I whisper. They look back at me blankly and then go slack as I hover over them with a whimper that becomes a howling, crushing wail usually reserved for the loss of a child or a lover; a sort of base, primal grief that rattles you to your bones and frightens everyone in the room. It frightens me too — not just the fantasy but the present-day reality, a heaving that begins low in my abdomen and thunders slowly upward every time I catch a glimpse of a well-worn paw or brush the back of my hand over a soft underbelly. I feel it when I see them sleeping, their beautifully composed tight, little spirals of fur and ears and legs and tails; I feel it when I hear them moving, softly clacking up and down the apartment hallway or ker-thumping from the bed to the floor and back up again.

For my friend Owen Kydd, on the occasion of his exhibition of two new works -- Kingsway and Florence Avenue -- at Monte Clark Gallery, Toronto
- posted by cjb @ 12:15 PM

Yesterday's soundtrack on the mountain, facing the mountains in the sun.
- posted by cjb @ 10:49 AM

New interview from Foam magazine by my friend Aaron Peck, accompanied by documentary photographs by Stephen Waddell.  I like the notion of "not seeing the picture you're making" right away, and the accompanying insight that minor shifts of perspective or the rearrangement of objects within the camera's field of view will neccessarily produce different pictures, ones that might be unthinkable upon first stumbling across a motif.

Cezanne's name keeps coming up in relation to photography. Opuntia fiscus-indica and Overland (both below) are my attempts to translate Cezanne's little pats-and-dabs of color into still photographs, pictures that are not so concerned with the specificity of a subject as they are with the abstract configuration of real space.  Cactus pads look a lot like colored brushstrokes.
- posted by cjb @ 10:44 AM
Wednesday, March 23, 2011 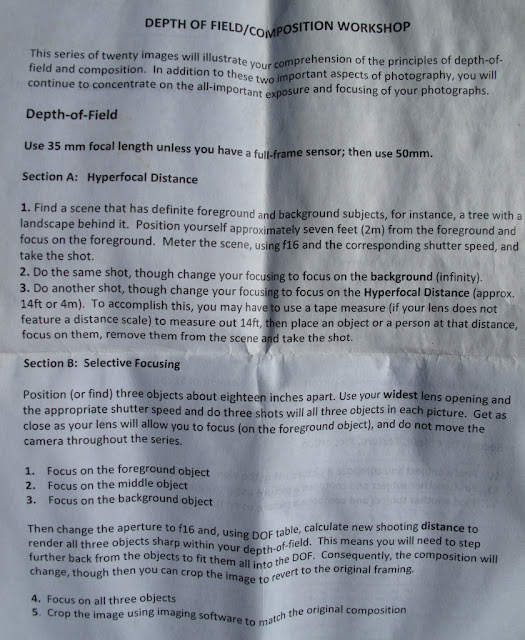 The Stylistics, Stop, Look, Listen to Your Heart 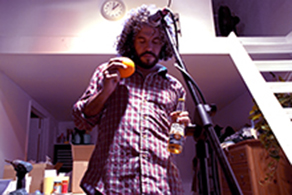 Relevant to certain "performed" photographs that appear here from time to time. 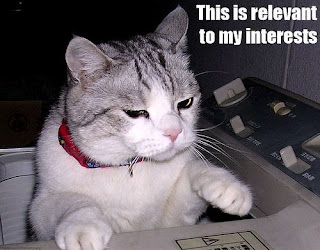