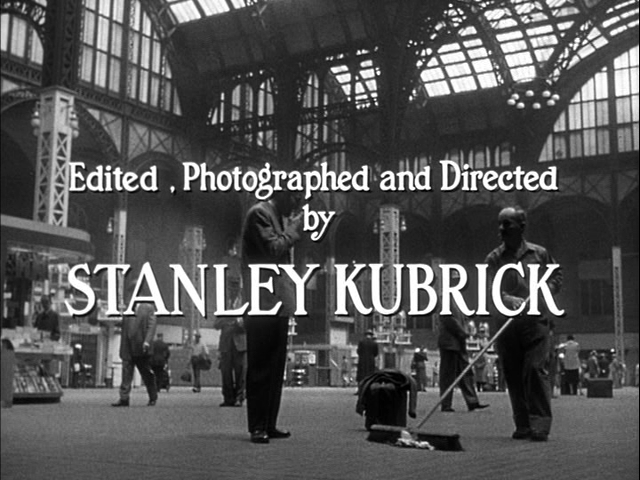 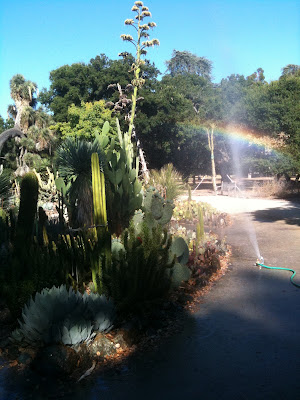 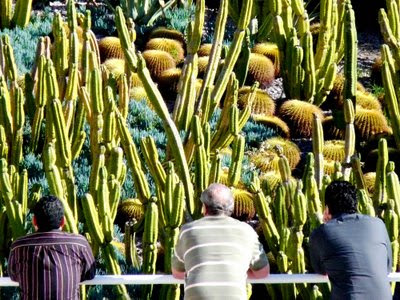 Today's soundtrack: the Isley Brothers, Footsteps in The Dark
- posted by cjb @ 10:12 AM