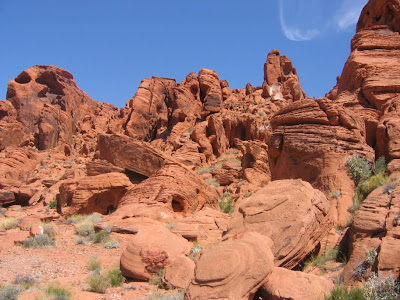 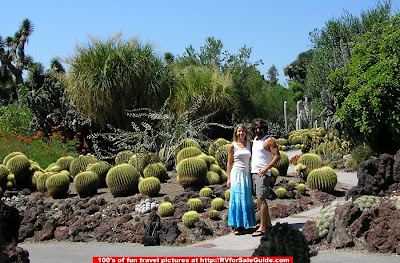 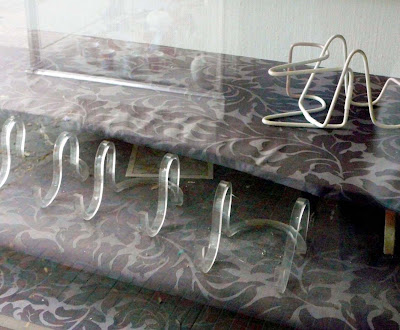 Off to Los Angeles and San Diego in a week to make some more pictures.
- posted by cjb @ 11:22 AM