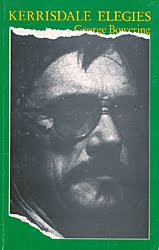 (Bowering's best book pictured above, a series of loose transpositions of Rilke into Kerrisdale's cherry trees, chocolate shops, blue-haired ladies with dogs, and yet-unpaved back alleys. I own Al Purdy's old copy, one of the few books I'll never loan)

"[T]here are some things to be said maybe about Rilke. It turned out a couple decades back that there were a lot of Rilke freaks in Vancouver, including the woman who was his translator into English, well, one of them, maybe the official one. Was she also biographer? Oh, I’ll be vague. There was Karl Siegler, now publisher of Talonbooks, who is a genuine Kraut, did a translation and book of Rilke’s Sonnets, had the launch party at giant Bowerings’ house, with photo montage made of the event by Roy Kiyooka, now where did that go? Blaser was talking about him. Etc. etc. etc. So when I went to Trieste in late 1977 to start writing a novel, I went to Duino, but you couldnt get in because some manufacturer millionaire owned the place and kept the gate closed. But you could walk along edge of cliff overlooking the Adriatic and Duino Castle, and so I did, knowing that Rilke must have walked it, and it was a path made of limestone stones, so I brought 11 of these home to Vancouver, and distributed them.

Also, of course, I had been to the lectures that Jack Spicer gave at Warren Tallman’s house in 1965, a house that was 2 doors from where I would later live, see above, and of course Jack was on about dictated verse, with main models being Rilke and Yeats. So a lot of Rilke in the air. And of course I believe in the idea of verse as given by an inspirer, muse or ghost or whatever, but not subconscious, though I can see how that would do it for some people.

But I didnt like Rilke all that much, partly because he mooched off rich women, but mainly because he is namby pamby or is it airy fairy, well, gushy and all that European lack of restraint. But there I was.

I decided to do a translation of Duino Elegies, partly because Trieste (which Rilke didnt like) was my signature city, partly because of the dictated verse idea. I was starting off on a strange tour, aegis of the Canadian External Affairs dept., so I was seeing some Canadian consulates etc., but I did readings and talks in Dallas, Santa Fe, Phoenix, LA, San Diego, Mexico City, stops in Albuquerque, Tucson, etc. I decided to write, while on this trip, the beginning of a translation of Duino Elegies into English (not sure when the Kerrisdale idea came), and do it that way, you know, with a language you don’t really know, but you take guesses, and come up with some kind of creative translation.

So I started on the plane trip from Vancouver to Dallas, and continued after a day at Dallas, during which a former Dallas Cowboys Cheerleader kicked me in the ankle at the Cdn consulate, because I said I didnt like either the Cowboys or football. There in Dallas they thought I would like to see the house where that famous TV show was filmed, about who killed ER or whatever, Ewing, but I had never seen the show. I asked to see the site of the Kennedy killing; they couldnt understand why I might want to see that. Anyway, next day I was flying to Albuquerque, and decided to scratch out whatever I had written and didnt like. When I got to New Mexico, I had scratched out the whole page, every word.

Well, of course I had my copy of the Elegies in German with me, and I was sitting in a little student kind of coffee place in Santa Fe, reading them, and at the next table there was a young man sitting there reading Rilke’s Sonnets to Orpheus. So I knew I wasnt supposed to quit. So I dropped the idea of the guesswork translation, and started translating with the help of a number of English translations, and kept my mind clean by reading French poetry as I went along.

After the first run of ten, took about 6 months, I had notebooks with my version in long long lines, like Rilke’s. It didnt sound enough like the way I hear poems, and I realized that translation had to be more than finding English words for German words; it had to include finding my 1980s poetics, notation, to translate from his long rimed lines. So I worked them over, and wound up with a book I felt most mine of all, serious, musical."
- posted by cjb @ 7:20 PM 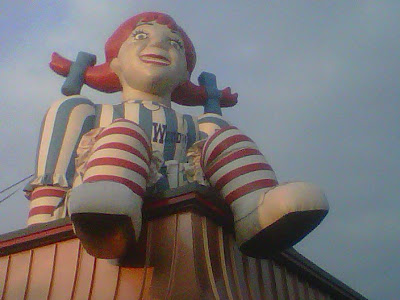 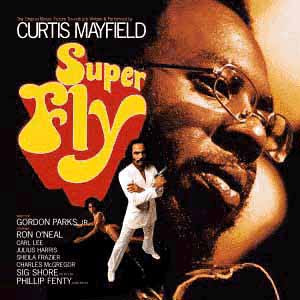 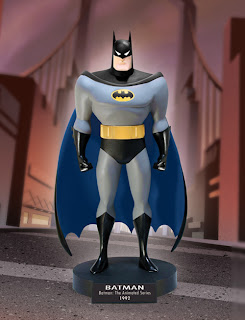 And, while surreptitiously browsing X-Women down the block: 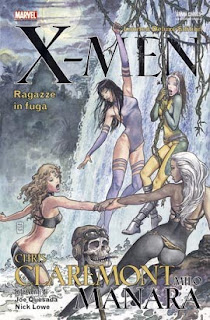 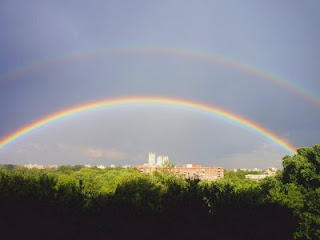