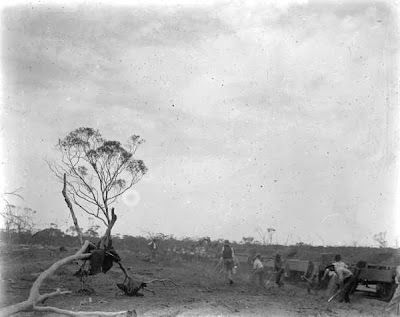 All this momentum keeps stealing through
- posted by cjb @ 10:00 PM 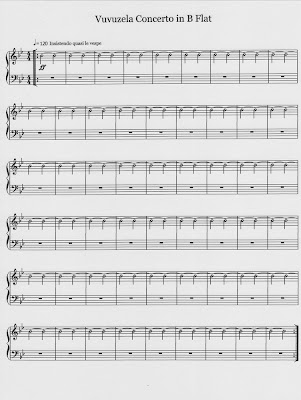 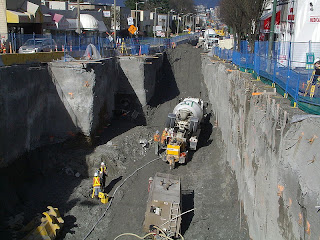 If Cambie Street Grows as Hoped, City of Vancouver Will Lose Big Bucks - great article by the Vancouver Sun's Don Cayo. This is exactly the kind of analysis I'm performing in my Urban Land Economics studies out at UBC, clearly summarized and articulated for a general audience. The article's key point: infrastructure development along Cambie (Canada Line; high density residential) will generate additional revenue for the city in the short run, but, in the long run, will produce far less revenue than today. My guess: the city will be thrilled by the initial revenue boost, promptly treat it as a given, and then profess surprise when it starts to decline. Who will make up the revenue shortfall that's the inevitable consequence of the city's inability to distinguish between short-term growth and long-run sustainability? You; me; all of us.
- posted by cjb @ 9:05 AM
Friday, June 18, 2010 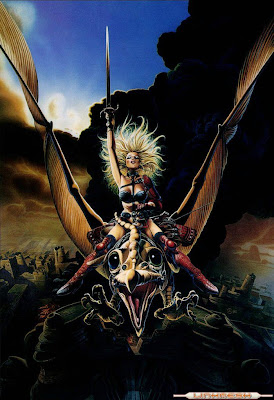 You see me now a veteran
Of a thousand psychic wars
My energy is spent at last
And my armor is destroyed
I have used up all my weapons
And I'm helpless and bereaved
Wounds are all I'm made of
Did I hear you say that this is victory?
- posted by cjb @ 9:28 AM
Wednesday, June 16, 2010 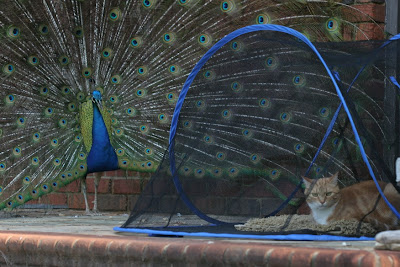 "Drew Weigner, a cat specialist in Atlanta, believe[s] that outdoor space offers cats emotional benefits. While it is safer for them to stay inside, 'in an enclosed yard, they’re going to get more exercise,' Dr. Weigner said. 'Plus, there’s the intellectual stimulation, quote-unquote.'"
- posted by cjb @ 7:10 PM 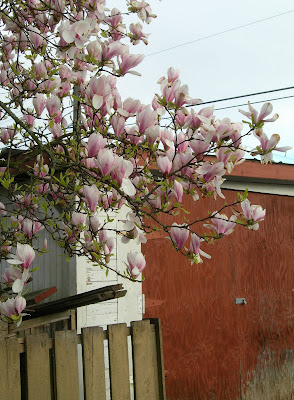 The emaciated man heading into the VGH cancer clinic has forgotten his lunch, and the woman who just dropped him off now calls to him from the open driver's window. He turns, surprised to hear his name. She puts the Windstar's flashers on and gets out in the rain with a bright green plastic sack. Passing it over, she reaches up and cups the side of his face in her palm.
- posted by cjb @ 9:01 PM 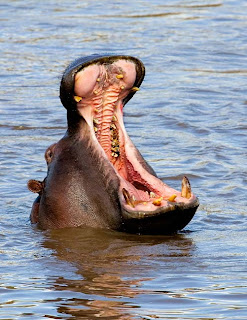 "[T]he Rabbi calls Haaretz, he calls the Post, he’s on fucking television complaining that the Palestinians sent a hippopotamus to wreck the settlement and eat the Hasids or whatever they are. Plus, it’s not kosher. And this guy, this bright guy with the ten-dollar words reads this on the internet in fucking Hollywood where he lives now and decides he’s gonna be a hero and shoot the goddam fucking hippo. He packs up his big Barrett 50 and a crossbow, gets on a plane and flies eight thousand miles to shoot the hippo. Because the hippo’s not kosher."
- posted by cjb @ 2:30 PM

"You don't like that your coworker used me on that note about stealing her yogurt from the break room fridge? You don't like that I'm all over your sister-in-law's blog? You don't like that I'm on the sign for that new Thai place? You think I'm pedestrian and tacky? Guess the fuck what, Picasso. We don't all have seventy-three weights of stick-up-my-ass Helvetica sitting on our seventeen-inch MacBook Pros. Sorry the entire world can't all be done in stark Eurotrash Swiss type. Sorry some people like to have fun. Sorry I'm standing in the way of your minimalist Bauhaus-esque fascist snoozefest. Maybe sometime you should take off your black turtleneck, stop compulsively adjusting your Tumblr theme, and lighten the fuck up for once.

People love me. Why? Because I'm fun. I'm the life of the party. I bring levity to any situation. Need to soften the blow of a harsh message about restroom etiquette? SLAM. There I am. Need to spice up the directions to your graduation party? WHAM. There again. Need to convey your fun-loving, approachable nature on your business' website? SMACK. Like daffodils in motherfucking spring."
- posted by cjb @ 1:44 PM
Monday, June 14, 2010 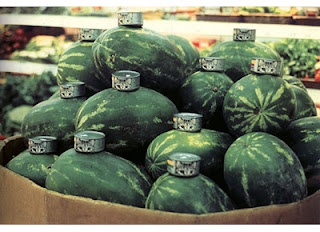 Robert Storr: "The museum as revolving door for new talent is the enemy of art and of talent, not their friend — and the enemy of the public as well, since it refuses to actually serve that public but serves up art as if it was quick-to-spoil produce from a Fresh Direct warehouse."
- posted by cjb @ 11:01 PM 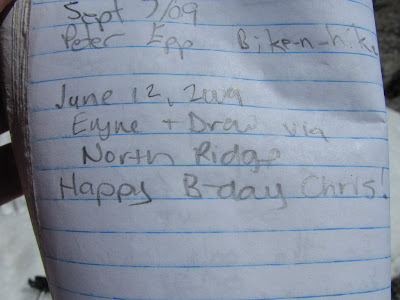 Summit register, Mt. McGuire. Yesterday. Thanks to the culprits and to everyone who called, emailed, or showed up in person. Thanks, guys. I especially like the mis-date of the ascent, because it makes me (improbably) still 39.
- posted by cjb @ 11:20 AM