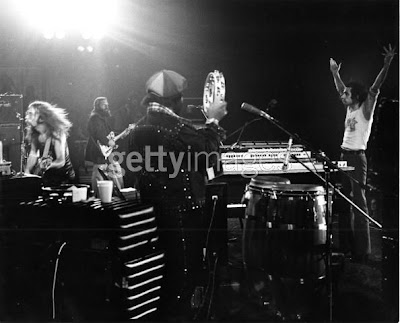 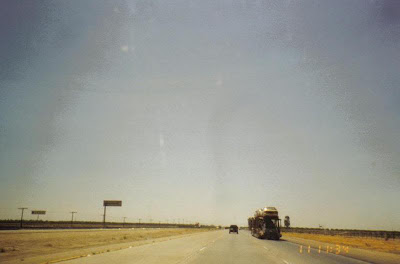 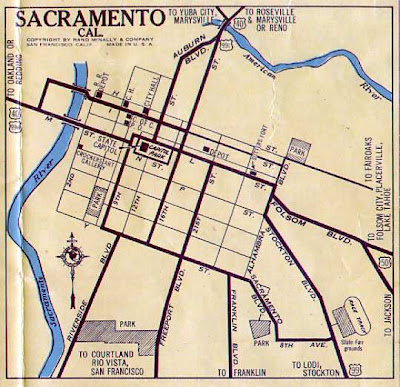 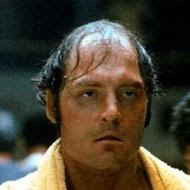 "The first photograph shown to the world in newspapers was of the corpses of the Paris Commune, it showed the bodies of the Communards. So, you begin to see that in the first film ever shown we see people leaving a prison, and the first photo published in a newspaper showed dead people who tried to change the world. When we speak of cinema starting from there – or of photography, documentary, or fiction – we're speaking of its very realist basis. It's sort of a basic historical given that the first film and the first photograph are somewhat terrible things. They're not love stories, they're anxieties. Somebody took a machine in order to reflect, to think and to question. For me, there is in this gesture, this desire – be it the gesture to make a film or a photograph, or today to make a video – there is in this gesture something very strong, something which says to you: ‘Don't forget.’"
- posted by cjb @ 3:00 PM