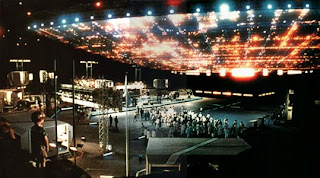 In a friend's store somewhere in a Vancouver suburb, in the basement, sorting through forty-two boxes of assorted used mass market science fiction pocketbooks. Cool air blows through a blocked-open fire door, bringing street sounds, little slices of the exterior world, in with it.

A box that smells of cat shit.

Box after box of books smelling of slowly acidifying paper, a smell that always reminds me of the dry clean sandy scent of a cat's fur, or the spinner racks at the Clyde Avenue Bookstall, c. 1977 or so, full up with Doc Savages and Harold Robbinses and Leon Urises, all bleaching in the sun. (Some of those books had been permanently cemented to the wire-frame racks by the alchemical action of sunlight and heat on grade-Z paper. I remember trying to remove a copy of James Herbert's The Dark from one, only to discover that all 300-odd pages had fused together into a solid yellow brick that was warm to the touch, like a compost heap).

Upstairs, woman browses trade fiction with her geriatric chihuahua -- "That dog's 12 years old!" -- under one arm.

"So do you use a system here?"

"Depends what you mean by 'a system.'"

"Well those books in front of you are alphabetical. Author first then title."

Middle aged guy wanders in with an Italian deli sandwich wrapped in a crinkly plastic shroud. He puts the sandwich on a shelf, takes down a stack of gardening and edible native plant books, sits in a chair, and examines the books one by one.

Local Blowhard Competitor arrives and bends my ear about his "metrics."

ENPBG: Will you hold these for me until tomorrow?

MY BOOKSELLER FRIEND: Your name...?

ENPBG: Oh it doesn't matter. I'll either come in for them or if I don't you can always put them back out.

MBF: The thing is, we don't want to put books away on 'spec.' 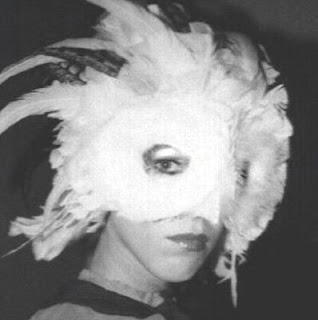 The Fantasy of Acceptable 'Non-Consent': Why the Female Sexual Submissive Scares Us (and Why She Shouldn't), by Stacey May Fowles 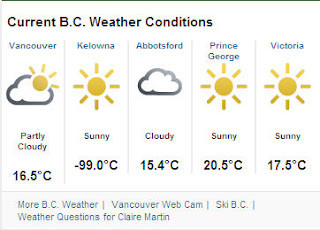