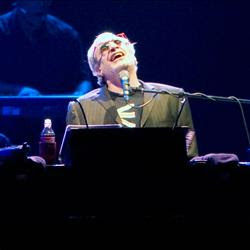 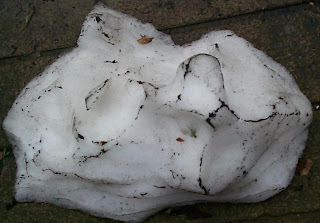 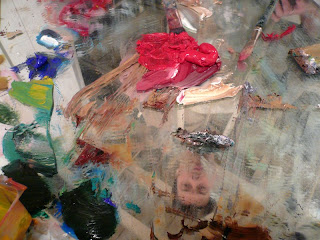 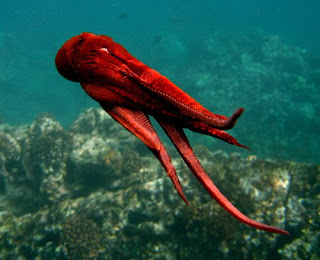 Torrential rain, sluicing the record-breaking snowpack into massive grey glacial lakes along the curb. Loose sidewalk awning by the bingo hall with Niagara Falls' slightly smaller cousin pouring off it, right through the loose, live wires that hold a fluorescent fixture in place. Aggrieved hum of the fixture's ballast. The lights blink on, off, on again. The shorting fixture blinks in perfect unconscious union with a small string of Christmas lights in the window of the convenience store, twined around the display boxes of Cadbury bars and the rubber plant behind the till.
- posted by cjb @ 12:26 PM