Green Flower Street, Third World Man, and Reelin' in the Years, all from the same date. Sound: terrific. Stage presence: non-existant. And those Chevy Chase glasses! 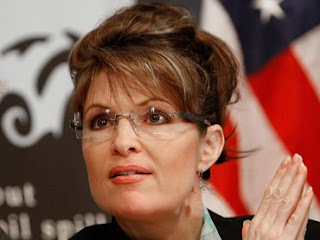 "At an Alaska Municipal League gathering in Juneau in January, mayors across the political spectrum swapped stories of the governor’s remoteness. How many of you, someone asked, have tried to meet with her? Every hand went up, recalled Mayor Fred Shields of Haines Borough. And how many met with her? Just a few hands rose. Ms. Palin soon walked in, delivered a few remarks and left for an anti-abortion rally.

The administration’s e-mail correspondence reveals a siege-like atmosphere. Top aides keep score, demean enemies and gloat over successes. Even some who helped engineer her rise have felt her wrath.

Dan Fagan, a prominent conservative radio host and longtime friend of Ms. Palin, urged his listeners to vote for her in 2006. But when he took her to task for raising taxes on oil companies, he said, he found himself branded a 'hater.'

It is part of a pattern, Mr. Fagan said, in which Ms. Palin characterizes critics as 'bad people who are anti-Alaska.'"
- posted by cjb @ 7:33 PM 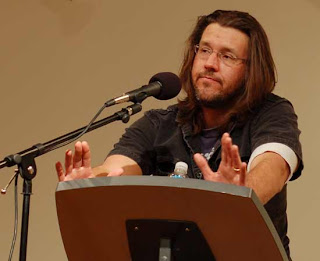 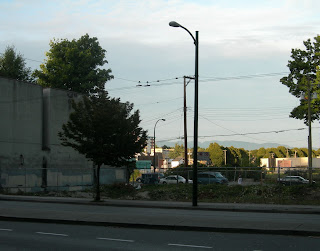 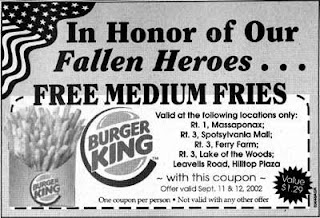 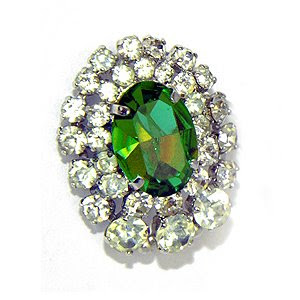