In a Seattle internetscafe, just up the road from the Elliott Bay Book Co. Car loaded -- no, overloaded -- with finds, including several handsome men's plaid shirts (mine), copies of The Magic Mountain (mine), Bernhard's Correction (mine), and a 400-page tome on Shenkerian analysis (K.'s, soon). Sky clouding over, storm-wind shaking the new emerald leaves of First Avenue's trees.

Off to EBBCo. to hunt up an identification guide to magnolias for this year's photo set, several already spotted in the botanical garden beside Lake Washington and the floating bridge on Tuesday.

"While the strike has been joined by an estimated 250,000 novelists—225,000 of whom have reportedly stopped in the middle of their first novel—it has done no damage to any measurable sector of the economy, including bookstore chains, newspapers, magazines, all major media, overseas markets, independent film studios, major film studios, actors, editors, animators, carpenters, those in finance or banking, the day-to-day lives of average Americans, or anything else anyone can think of as of press time.

A report published last week by the University of Pennsylvania Annenberg School for Communication found that the strike has thus far had an economic impact of approximately 0.00 to 0.01 percent. In addition, consumer habits remain unaffected, with 0 percent of those polled saying their reading habits had changed 'significantly,' 0 percent saying they had changed 'somewhat,' and an additional 0 saying they had changed 'slightly.' A significant number of respondents reported no reading habits."
- posted by cjb @ 11:18 AM
Sunday, March 16, 2008 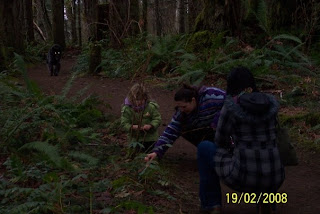 "These people didn’t notice that they weren’t alone until they looked at the photo on their computer." 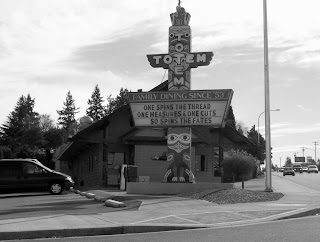 So, anyone feel like putting me up in Montreal over the July long weekend?

"Complex, melodic pieces, a continual musical evolution, and a peerless sophistication, whether coloured by the rock sound of their early days or the jazz-rock fusion that followed. Finally—finally!—Walter Becker and Donald Fagen bring their musicians and their legacy to a Montreal concert stage—and it’s all happening at the Festival! A historic concert event!"
- posted by cjb @ 6:07 PM 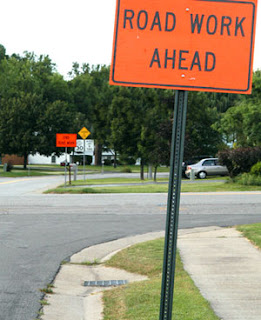 Google keyword search that got someone here. Roadwork, by Richard Bachman. New American Library (paperback original), 1981. Still in print, and one of the better Bachman titles.
- posted by cjb @ 5:26 PM