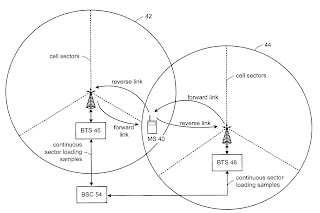 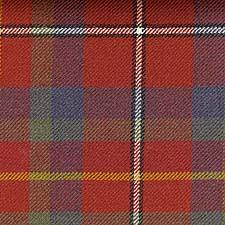 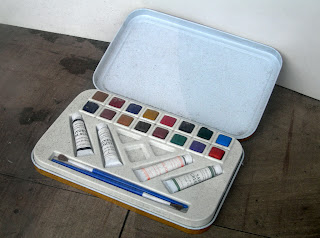 Never coming near what he wanted to say 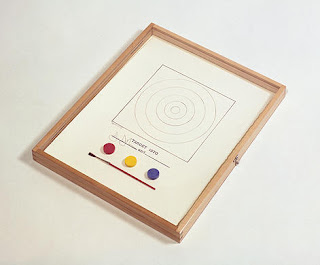 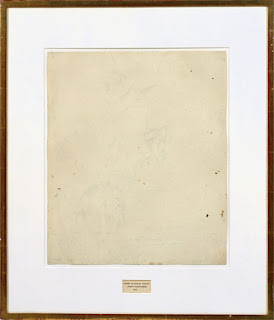 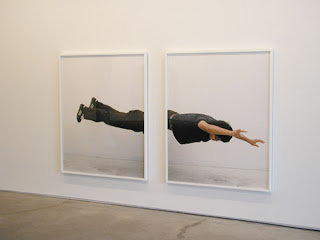 "For Bataille, and Mauss, economic rationalism cannot explain all the practices of production and consumption. This type of approach concentrates on a restrictive economy which tries to rationalise (individual) actions from an economic rationale. For example, a person would only expend their energy on an activity if it was an economically prudent decision. In contrast, a general economy is the practice of (cosmic) expenditure that ‘go[es] against judgments that form a basis of a rational economy.’ This type of expenditure is also a practice of affirmation that 'affirm[s] that it is necessary to dissipate a substantial portion of energy produced, sending it up in smoke.’"
- posted by cjb @ 10:00 PM 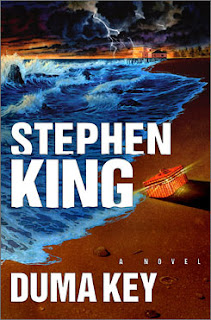 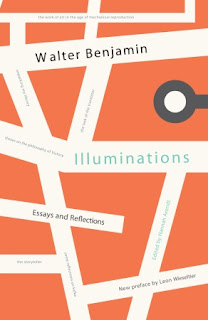 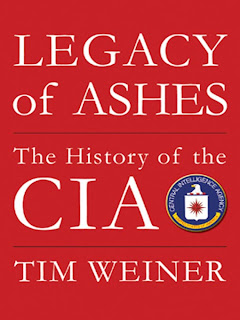 Recent reading. Although it may not always look like it, there's always a book or two in my big purple backpack. It's a strange comfort, the sense of someone speaking authoritatively and directly to you, at your own pace, in your own time. The King is, as always, a mixed bag: a creaky plot hooked up to some gorgeously clear sentences and several remarkable passages of stream-of-consciousness narrative. "A high haze had crept over the dome of the sky, muting the pinpricks of light on the water." Nothing special about that sentence save its clarity: a planed pine board.
- posted by cjb @ 9:19 PM
Sunday, January 20, 2008 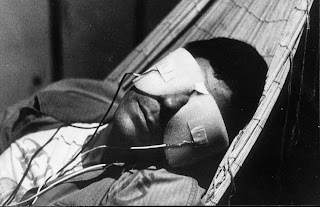 "They walk. They look at the trunk of a redwood tree covered with historical dates. She pronounces an English name he doesn't understand. As in a dream, he shows her a point beyond the tree, hears himself say, 'This is where I come from ...' - and falls back, exhausted. Then another wave of Time washes over him. The result of another injection perhaps.

Now she is asleep in the sun. He knows that in this world to which he has just returned for a while, only to be sent back to her, she is dead. She wakes up. He speaks again. Of a truth too fantastic to be believed he retains the essential: an unreachable country, a long way to go. She listens. She doesn't laugh."
- posted by cjb @ 11:29 AM 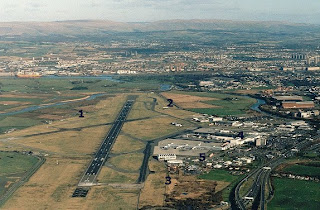 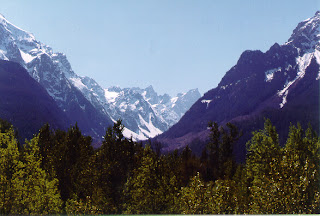