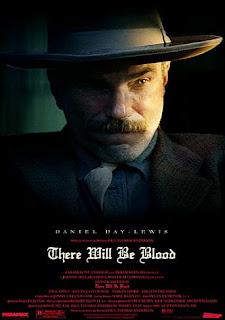 I don't have any problem with aestheticized labor -- you could comfortably site my "art practice" in that category and I wouldn't whisper a word of complaint. But I do have a problem with so-called "knowledge workers" conceptualizing structures which they then expect to be built by other people out of the goodness of their collective hearts. Eg., social networking sites, "e-magazines," etc., which endlessly advertise for "content" (free, natch!), for "interns," & the like. I've never had "interns" at the bookstore, because it never seemed to me that someone's working for free was making their life, or the culture at large, visibly better. If I couldn't afford to pay for someone's work -- eg., better than minimum wage, with the prospect of further increases -- I always did the work myself, or put it off until I could afford to pay. There's a whiff of arrogance to a (even fairly well established) website's claim that it can't pay all its contributors. Even twenty-five bucks for five hundred words is preferable to the inflated claim that publication on Site X really constitutes "getting your name out there." Sure, to lots of other sites as proof that they don't have to pay for content, either.
- posted by cjb @ 7:47 PM 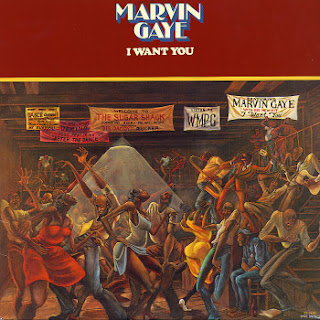 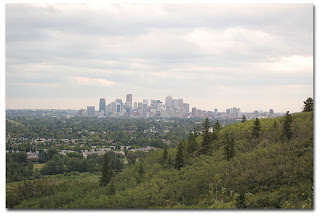 Constant Reader JW Veldhoen descends from a cloud of post-po-mo' and carefully and thoughtfully responds to my first-of-the-year worries:

Hope things are doing OK. Your post was worrying but bang-on, actually. After six months living in the heart of the world, from my cloistered advantage in Morningside Heights, you wouldn't know it, but it is pretty clear that things won't hold once back in Calgary, where everything is four months slow, all the media to be consumed already vetted by me. Wasting my time on the web, reading, going to galleries, talking... And barely preparing for a future I've spoiled on an embarrassment of riches.

My parents received their property assessment today and the tax they are paying is ridiculous and way out of range the costs of services provided by a city with only a million inhabitants. Or maybe due to the fact there are only a million inhabitants, spread over a space so gigantic that I can't believe it, and idiotically nobody here thinks it is a problem. The effects of an economy with no value for labor. Unfilled condos everywhere and a city planner on the news with blue eyeshadow claiming the success of a relatively slower economy, predicting boom times for the city, rich on oil and gas, ahead. Despite the sprawl, the flab, everything will be fine.

I don't have the heart to tell my folks that I won't keep the house, and they don't want to sell it, so every day I can feel the effect of a disrespect for work, and the humiliation and anger I feel, being powerless to stop it, is profound. So I disagree with you on this notion of unproductive labor and social networking sites. There is the slightest tinge to it, an over-concern for self-promotion, vanity, as compared to the sturdy utility of real world work, and it is as though you believe that if labor is aesthetic, labor is exploited. I don't think so. I think the value of the user far exceeds the corporate imperatives that power sites like Blogger and Facebook, at least for the time being. 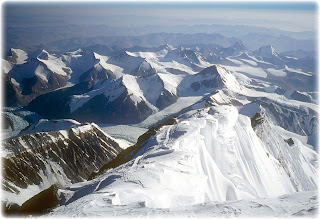 "'As I chipped steps, I wondered how long we could keep it up,' Sir Edmund said. 'Then I realized that the ridge, instead of rising ahead, now dropped sharply away. I looked upward to see a narrow ridge running up to a sharp point. A few more whacks of the ice axe and we stood on the summit.'

The vast panorama of the Himalayas lay before them: fleecy clouds and the pastel shades of Tibet to the north, and in all directions sweeping ranks of jagged mountains, cloud-filled valleys, great natural amphitheaters of snow and rock, and the glittering Kangshung Glacier 10,000 feet below."
- posted by cjb @ 4:04 PM 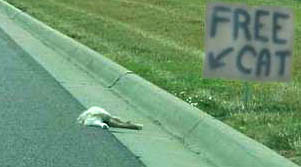 Cat: It's What's For Dinner 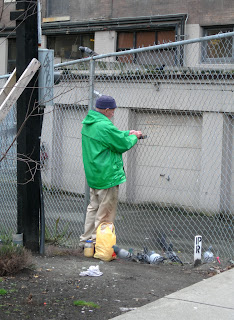