Tolagson gets rightly and articulately to the heart of the matter in an open letter to Victoria-Based Artist-Run Center:

"I'm a photographer, and photography is an expensive, risky enterprise. Film, developing, scans and prints are astronomical in cost, and make it financially difficult, if not outright impossible, to put together and mount a show while working for minimum wage. This show cost me $500.00 dollars in total, and I worked my ass off to cover those costs. Why spend so much money and time on something that is only going to hang in a tiny, out of the way gallery for a week? Because, goofy as it might sound, I actually give a shit about art, and about the culture that art exists in and contributes to. I don't think it's unreasonable to expect that an artist run center, especially one as fiercely and excitingly independent as MOCL, should too."
- posted by cjb @ 8:41 PM 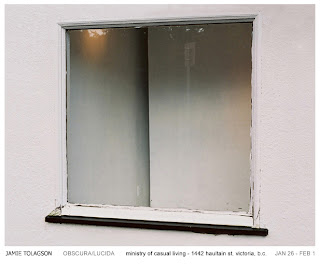 To Victoria by ferry, across the heaving, steel-colored Straight of Georgia, whipped by a fierce north wind, to catch Tolagson's show of photographs (2 pictures) at Nameless Artist-Run Centre.

JT: I'm a little worried; the curator's out of town, and the guy who's looking after the space hasn't called to say when I can install. Let's grab breakfast and see if he calls.

JT: Maybe we should go back and see if the guy's called.

CJB: He hasn't; I guarantee it. Let's hit the bar!

JT, CJB & V. collect JT's photos, carefully cradled in a tartan blanket, and walk twenty-five minutes in the winter cold to Nameless Artist-Run Center, where a scruffy hipster is guiltily and halfheartedly sweeping the place up with a broom. The "display wall" is not mudded, painted or sanded; nail heads protrude, like raisins in cake, through the uncovered drywall. A few huge gaping holes have been inexpertly and lumpily filled with plaster or Poly Filla, making the wall resemble a Lucio Fontana painting.

SCRUFFY HIPSTER: I guess. It's your choice, man. I mean, if you really want to be that way about it.

JT: [showing enormous restraint in not immediately beating SH to death] Maybe I could come back and install some other day.

SH: I guess. We've got other shows coming up! Maybe you could show after those other guys. I dunno, man. It's your choice.

JT: That was a truly awful outcome. I mean, I've been totally anticipating awful outcomes. Just not that one!
- posted by cjb @ 6:12 PM 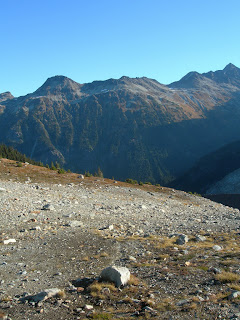 "You cannot stay on the mountain forever. You have to come down again. So why bother in the first place? Just this: What is above knows what is below, but what is below does not know what is above. One climbs, one sees. One descends, one sees no longer, but one has seen. There is an art of conducting oneself in the lower regions by the memory of what one saw higher up. When one can no longer see, one can at least still know."
- posted by cjb @ 4:58 PM
Thursday, January 25, 2007

The TSE index and Anodyne, Inc. both made money in the last 90 days, but the index's gain exceeded Anodyne's. I will report total return for the first four quarterly reports, then an annualized result thereafter. I'm pretty happy with the performance so far. Parkland Industries (PKI.UN) and Norbord, Inc. (NBD) have been particularly strong performers. Parkland's recent acquisition of Neufeld Petroleum and Propane was immediately accretive to earnings, raising the income trust's payout approximately 9%. On the other hand, Dominion Citrus Income Fund (DOM.UN)'s unit price declined 16% since late October. This strikes me as a compelling investment opportunity. This small, well-managed income trust generates a steady income flow which the market perceives as massively unsustainable. I disagree, based upon my reading of DOM.UN's financial statements, and will continue to hold DOM.UN for the long term. Anyone wishing to receive a more detailed calculation of the Anodyne-vs.-TSE results, or the current portfolio holdings, should drop me a line. And, as usual, the portfolio's contents are not recommendations to buy or sell any security. 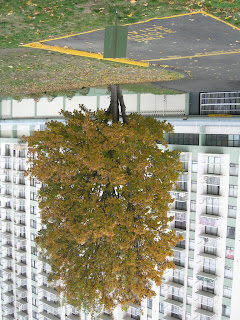 One of an occasional series of unique photographs given to friends as digital files. For Jamie Tolagson, on the occasion of his first second solo exhibition of photographs at Victoria's Ministry of Casual Living.
- posted by cjb @ 9:12 PM
Tuesday, January 23, 2007 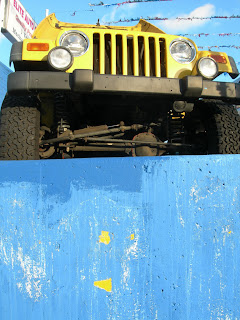 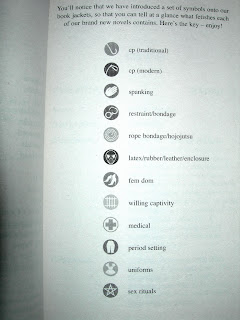 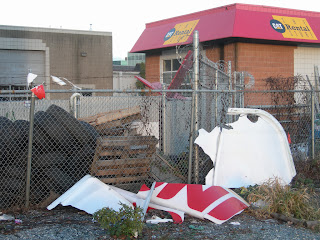 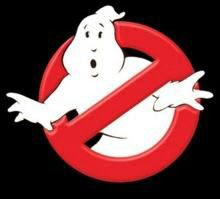 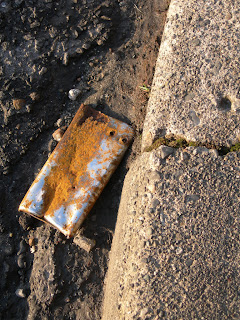