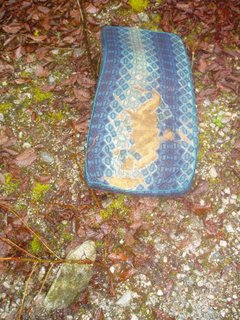 Guest photographer dru gets into the act with this detailed shot of some exotic Coast Range wildlife.
- posted by cjb @ 9:51 AM

Ferocious wind overnight; down to the street at 3:45am after being woken by what sounded like fair-sized branches bouncing off the hood of the Subaru.

Dark trees creaking up and down the block.

A parade of rack-equipped SUVs streaming north to the mountains.
- posted by cjb @ 9:46 AM 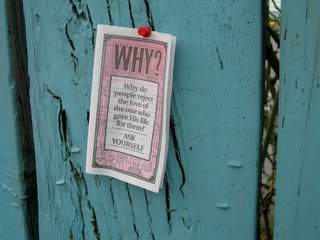 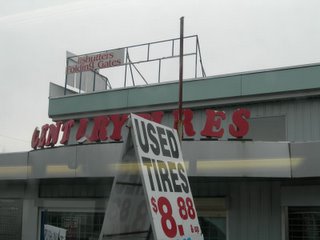 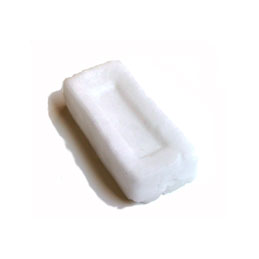 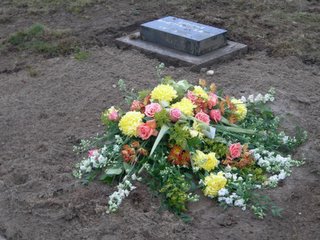 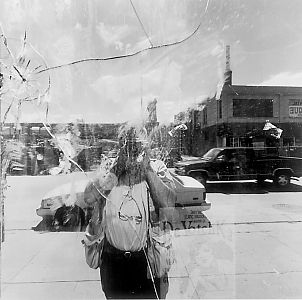 Peter Galassi's monstrous Lee Friedlander catalog arrived in the mail this morning, a book so big that it barely fits into my backpack, and one too large to comfortably browse on either the bus or Skytrain.

Friedlander is a photographer I've often thought about, but never looked closely at; since beginning to make pictures, I find myself studying him (& Frank Stella!) more and more. Friedlander's best pictures are incredibly complex; they fragment, re-compose and reanimate space, taking full advantage of the fact that a camera's lens is not a human eye in order to obtain "views" (through spatial compression; through the overlapping of distinct visual fields) exceeding those available to binocular vision.

Miami, Florida (1999), fig.56 in the Galassi catalog, is a photograph I would kill to make. Its spatial effects stun me (the wires and ribbon that "knit" its composition together; a piece of plastic mesh that pivots in space at lower right like the edge of one of Stella's huge constructions). But its "subject" -- what it depicts -- is plain; inelegant; "unartistic." A construction sawhorse; wire mesh; chainlink; a gunmetal mailbox; crumbly dry soil. A catalog of nouns, held together by the sparest of means.

Galassi's essay is, unusually for contemporary art writing, totally uncontaminated by jargon and theory. I found myself repeatedly nodding as I read along.

"Friedlander's early maturity is witty but willful, adamant that the photograph is first and foremost a picture: a thing that he made. The force and vitality of this demand recovered the momentum of modernism, whose legacy the provincial photographer then still knew only dimly -- a reminder that the direct path of influence is only part of photography's dialogue with the past. But Friedlander set out to master photography's slumbering record of creative invention, and his interest in what had been done fueled his desire to see what he could do. Rooted in his alert wanderings near and far, his work became enriched by his persistent poking around in the pictorial past. This lively exchange began to yield sly winks of competition, open affirmations of homage, and a playful variety of other echoes and inflections that invite us to regard tradition as a very busy two-way street."
- posted by cjb @ 8:31 PM

My friend Evan Lee has a new website up, featuring a number of older photographs, as well as some collaborative texts and videos. Pay special attention to the "Snapshots" section of the archive; these works had an enormous effect on me when I first saw them at Centre A in 2001.
- posted by cjb @ 8:27 PM 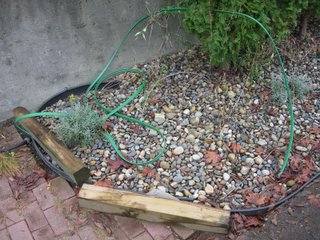 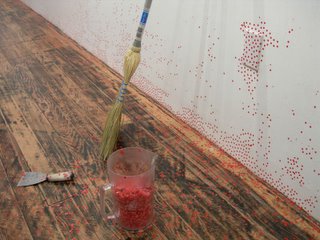 "The less the actors know about the film, the more I like it. I only ask them, 'You are sitting here—look at that door.' Then we rehearse that ten times. Then I say, 'When we are there, you say this sentence. Say it as calmly as possible, as mechanically as possible.' In the action, you see, what this girl or this boy has got inside takes place without their knowing it. They say it in a way which is the right way. But French cinema actors are the same actors who work in the theatre, and they've got the same way of pushing words together."
- posted by cjb @ 9:53 AM
Sunday, November 20, 2005

More MJH, from a new interview:

"PH-UK: Where does your interest in rock-climbing originate from, and is this an area you still enjoy?

MJH: I just got bored one day, sitting in front of a desk writing about people who hit one another on the head with swords. I’d never held a sword and I’d never hit anyone on the head, and anyway it wasn’t 1462, it was 1975. What the fuck was I on about? I was thirty years old and if I didn’t soon do something real, something with irrefutable physical consequences (something I couldn’t write or argue my way out of) I’d go mad. I signed up for climbing in a big way. I liked the thrill, I liked the sheer physical effort, I liked the intense sensual contact with geography, I liked the constant fear, I liked the crap weather, I liked the climbers I met, I liked what it did to my personality. There’s one time in your life when you feel real, and that was the time for me. I got an inner ear disorder in 1995 which seems to have damaged my sense of balance, so I don’t climb much now. But I had a good run for my money."
- posted by cjb @ 5:13 PM 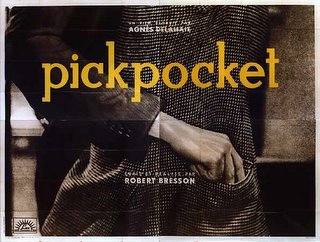 Robert Bresson's Pickpocket, on tonight at the Pacific Cinematheque. Bresson pioneered the notion of using performers instead of actors, and of exhaustively rehearsing them so as to expunge all traces of "expression" from their performances. Meaning as gesture and narrative logic, not as an articulation of one's "feelings."
- posted by cjb @ 9:44 AM 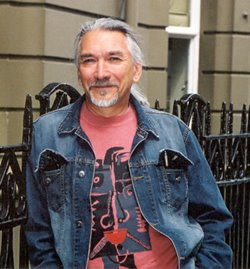 Fog thick and grey, water beaded on the car's windshield and on the tiny buds of the cherry tree by the apartment that blossoms every Christmas. A few pale pink petals open to the cool, moist air.

M. John Harrison's "A Young Man's Guide to Viriconium," the only piece of his Viriconium cycle I had not previously read:

"In Viriconium the light was like the light you only see on record covers and in the colour supplements. Photographic precision of outline under an empty blue sky is one of the most haunting features of the Viriconium landscape. Ordinary objects -- a book, a bowl of anemonies, someone's hand -- seem to be lit in a way which makes them very distinct from their background. The identity of things under this light seems enhanced. Their visual distinctness becomes metonymic of the reality we perceive both in them and in ourselves."
- posted by cjb @ 9:30 AM