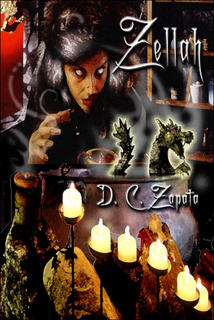 "Hi, I'm trying to promote my book called Zellah by D.C.Zapata from publish america.com. Its about a witch who needs to change her ways. Does she do it? There are white winged horses and a dragon that flies from a portal in the sky. The witch then turns the mountain and animals into stone. If you like Harry potter then you will love Zellah. So buy a copy and sell it at your own price. Part two will soon follow. You never know it may be the next hit. Please help I have too sell 20000 copies. Thanks!"
- posted by cjb @ 2:58 PM
Friday, August 19, 2005 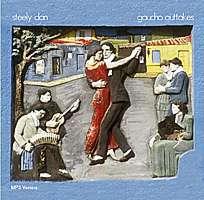 "Aja came out in 1977 and Steely Dan took three years fighting with their record company before they released Gaucho in 1980. Unknown to most fans was the 'lost' Gaucho, a complete album vastly different to what was released. Of the songs that appeared on Gaucho only three appeared on this lost version in different form." 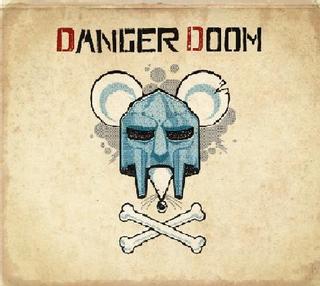 Christmas in October: Dangerdoom, a new collaboration between MF Doom and Danger Mouse.
- posted by cjb @ 8:03 AM
Thursday, August 18, 2005

My violently racist, homophobic, aggressive panhandler nemesis Manson (q.v. many previous entries) lurched out into Robson Street's traffic early Saturday morning, where he was promptly hit and killed by a drunk teenage driver. 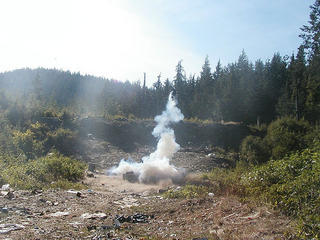 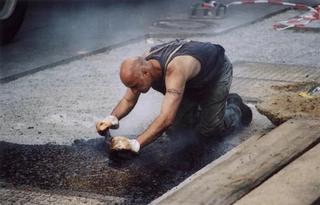 Building handyman/wiseguy Gene, leaning in through the open CSA door: 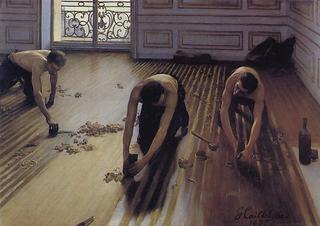 I pour out patented Foam Away ("EASY TO USE! ENVIRONMENTALLY SAFE!") from a square metal can. A pale, piss-yellow liquid that smells like oranges. Brush it on with a $1 paintbrush. It foams up, turning the tar to coffee-colored froth.

Leave it sit half an hour, then scrape, with a sharp-bladed tool. A thick black sticky resin gathers along the edge of the blade.

Justifiably curious, Gene and I wander over.

Through the open front door:

"We're going to lift you onto this stretcher now, okay?"

Hallucinating Guy exits the premises handcuffed and rubber-banded to the stretcher.