Elevator to the Stars

"For a space elevator to function, a cable with one end attached to the Earth's surface stretches upwards, reaching beyond geosynchronous orbit, at 21,700 miles (35,000-kilometer altitude). After that, simple physics takes charge. The competing forces of gravity at the lower end and outward centripetal acceleration at the farther end keep the cable under tension.

The cable remains stationary over a single position on Earth. This cable, once in position, can be scaled from Earth by mechanical means, right into Earth orbit. An object released at the cable's far end would have sufficient energy to escape from the gravity tug of our home planet and travel to neighboring the moon or to more distant interplanetary targets."
- posted by cjb @ 10:19 AM
Tuesday, November 30, 2004 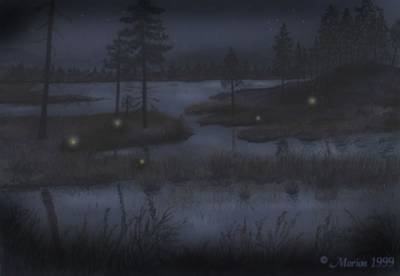 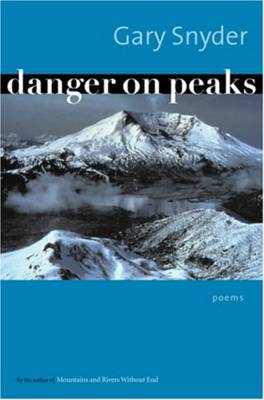 I don't buy them, but lots of other self-styled "antiquarian book dealers" seem to have no problem with the concept.

"'There was a rhetoric they shared,' this ex-employee continues. '[The thieves] would make inside jokes: "We're going to go shopping. What do you need?" And he'd say, "Can you get me 10 of those nursing books?" They'd say no, and he would say that they're very popular and he needs them. Sometimes, this source reports, Elder would say, 'Don't get caught.'"
- posted by cjb @ 3:55 PM